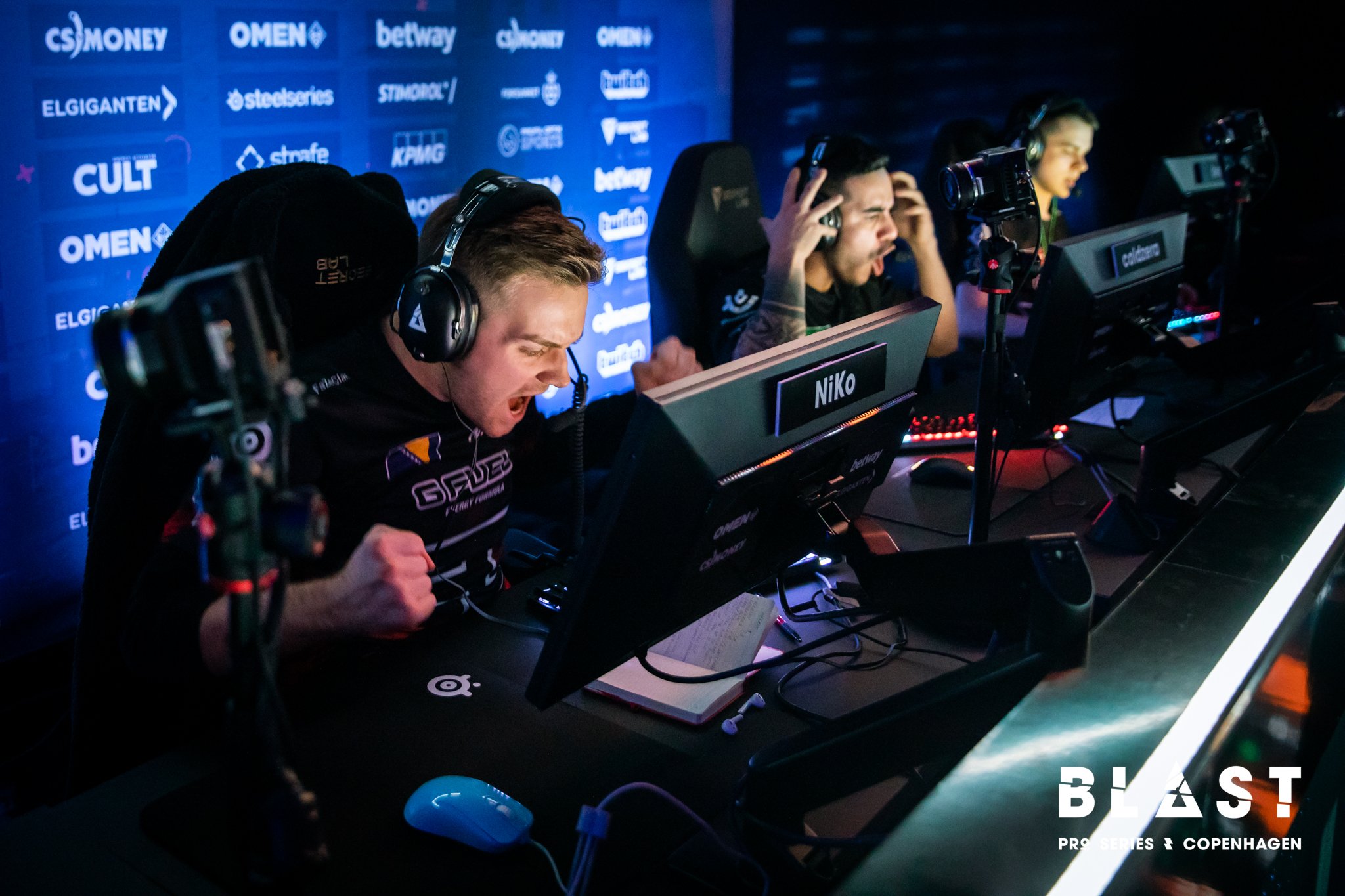 FaZe Clan and Ninjas in Pyjamas have advanced to the BLAST Pro Series Copenhagen grand finals in the fourth round after wins against Cloud9 and Team Liquid, respectively.

Marcelo “coldzera” David and crew are currently the only invincible squad in the tournament, having assured four wins in four matches. NiP, on the other hand, have three wins to their name after losing to FaZe 16-3 earlier today.

Fans were expecting an easy win for FaZe against Cloud9, since the North Americans lost all their four matches so far. But Cloud9 were dominating the match in the first half until FaZe saved it with four consecutive rounds in the end.

Cloud9 were 13-7 ahead in the second half until FaZe won almost nine consecutive rounds in their CT-side to guarantee the win and a spot in the grand finals. The young blood Helvijs “broky” Saukants shined with 31 kills.

NiP and Liquid had a similar game as the North Americans won the first half by 8-7. The Swedes, however, played much better as terrorists and won the six first rounds of the second half. Liquid gathered a few rounds in the end, but NiP won the game 16-10. Nicolas “Plopski” Zamora and Patrik “f0rest” Lindberg combined for 53 kills.

With both finalists decided, the fifth round of BLAST Pro Series Copenhagen will only decide which teams will play the Standoff before the grand finals since the third-place is still up for grabs, with Natus Vincere, Astralis, and Team Liquid fighting for it.