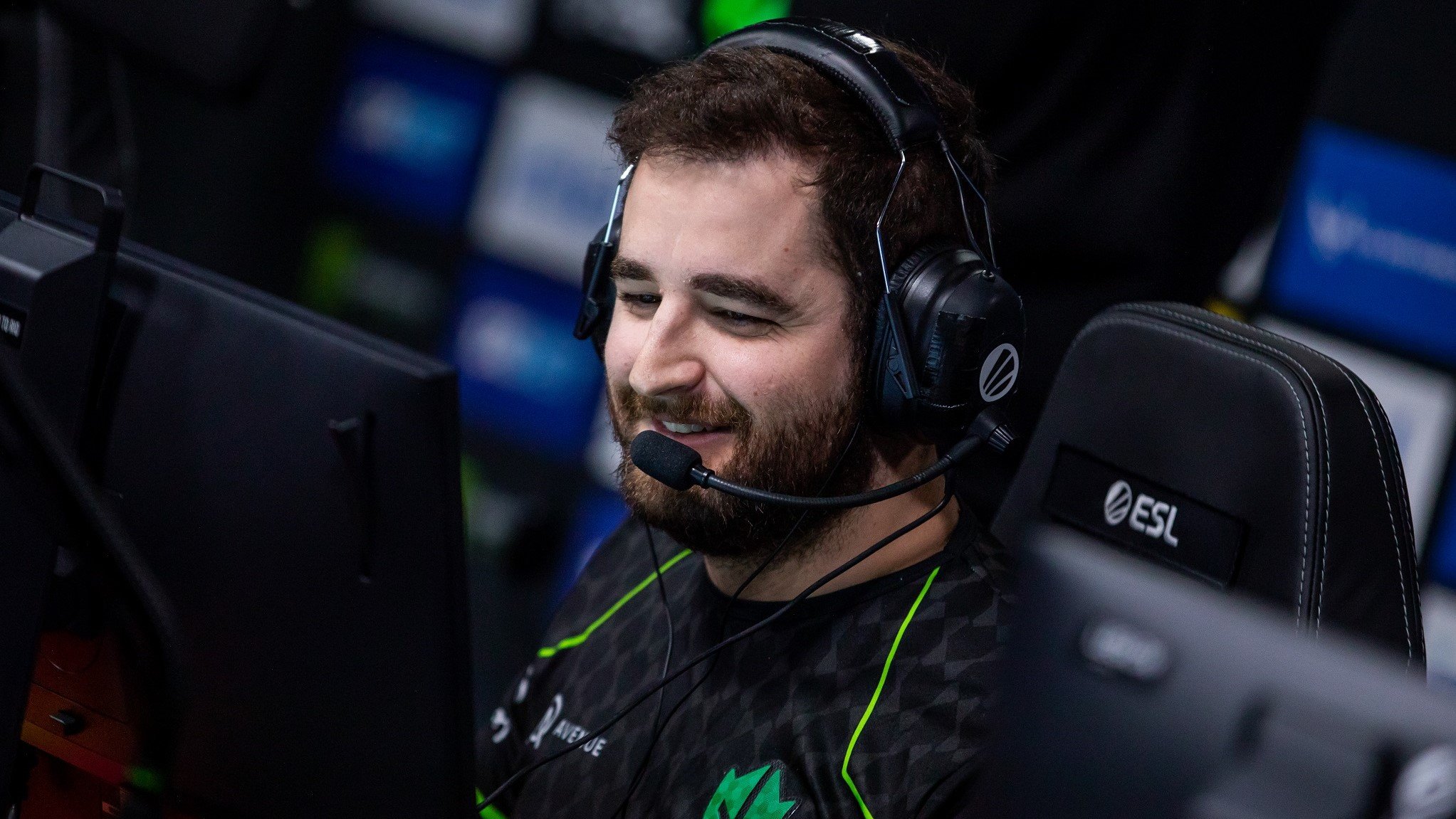 FalleN, the greatest CS:GO personality in Brazil, has given a speech to the fans at the IEM Rio Major in Jeunesse Arena today after an alleged spitting incident involving the crowd and one of NAVI’s players yesterday.

The Brazilian fans attending the event have received praise and admiration from the international community for their passion and unconditional support of the Brazilian teams. FalleN urged the crowd to keep delivering the show but not to exceed any limits.

“I know that we have a lot of people passioned about CS:GO in Brazil, so this moment [IEM Rio Major] is a celebration of our whole country, showing the world how much we love this game,” FalleN said today on the stage ahead of the first semifinals between Outsiders and MOUZ.

This is the first Major held in Brazil, a country that has produced some of the greatest players to touch CS:GO in the past decade, and is in the best interest of people like FalleN, who has kept the Counter-Strike scene in Brazil alive before CS:GO, to show the world that Brazil is a suitable place to host S-tier events like the Major.

“I want to take this opportunity to point out that we had a great game yesterday between FURIA and NAVI, and there are some things that we can no longer not set an example, guys,” FalleN said. “There were people that ended up spitting on our adversaries. We need to cheer, we need to do our part, we need to boo, but when the match is over we need to show support to our adversaries in Brazil and show that they’re safe here. We have to give a good example so we have even more tournaments in our country and that the players want to come back.”

S1mple, who made the alleged spitting incident public, said the experience has been good and that he does not hold any grudges toward Brazilian fans. Dot Esports has reached out to ESL to confirm the incident and whether a member of the audience was removed.