The godfather of Brazilian Counter-Strike has been creating content since 2011. 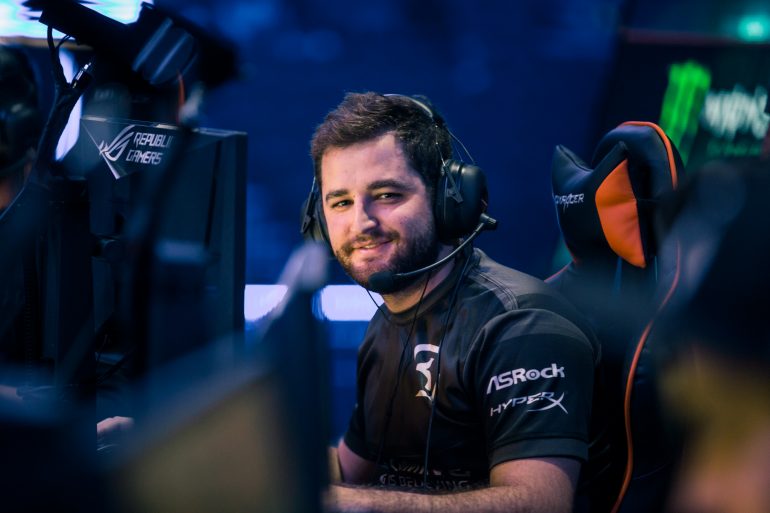 The captain of MIBR created his channel in October 2011 and soon started creating content on YouTube about Counter-Strike 1.6, posting his highlights and vlogs from tournaments. It was only in November 2014 that he posted his first video about CS:GO, a game he didn’t enjoy too much at the time because of its mechanics, such as the AWP’s slower movement compared to Counter-Strike 1.6.

The channel began to rise in 2015 when FalleN started giving tips about CS:GO, including in-game roles, tactics, and how to improve your mechanics. He also recorded content for his English speaker’s fans from time to time and made English subtitles’ for the Portuguese videos.

After winning two back-to-back Major championships at MLG Columbus in April 2016 and ESL One Cologne in July 2016, FalleN developed a series called From Silver to Global Elite. In the series, he plays through CS:GO ranks and gives tips on how to get good map positions, strategies for the terrorist side, and how to support your teammates.

He still runs that series, but he’s also begun a couple of others, including True or Cheat, in which he analyzes potential cheating cases from CS:GO’s Overwatch feature, and FalleN Analyse, where he watches a team’s or a professional player’s CS: GO’s demo.

FalleN is the only professional Counter-Strike player who has over 1 million subscribers.