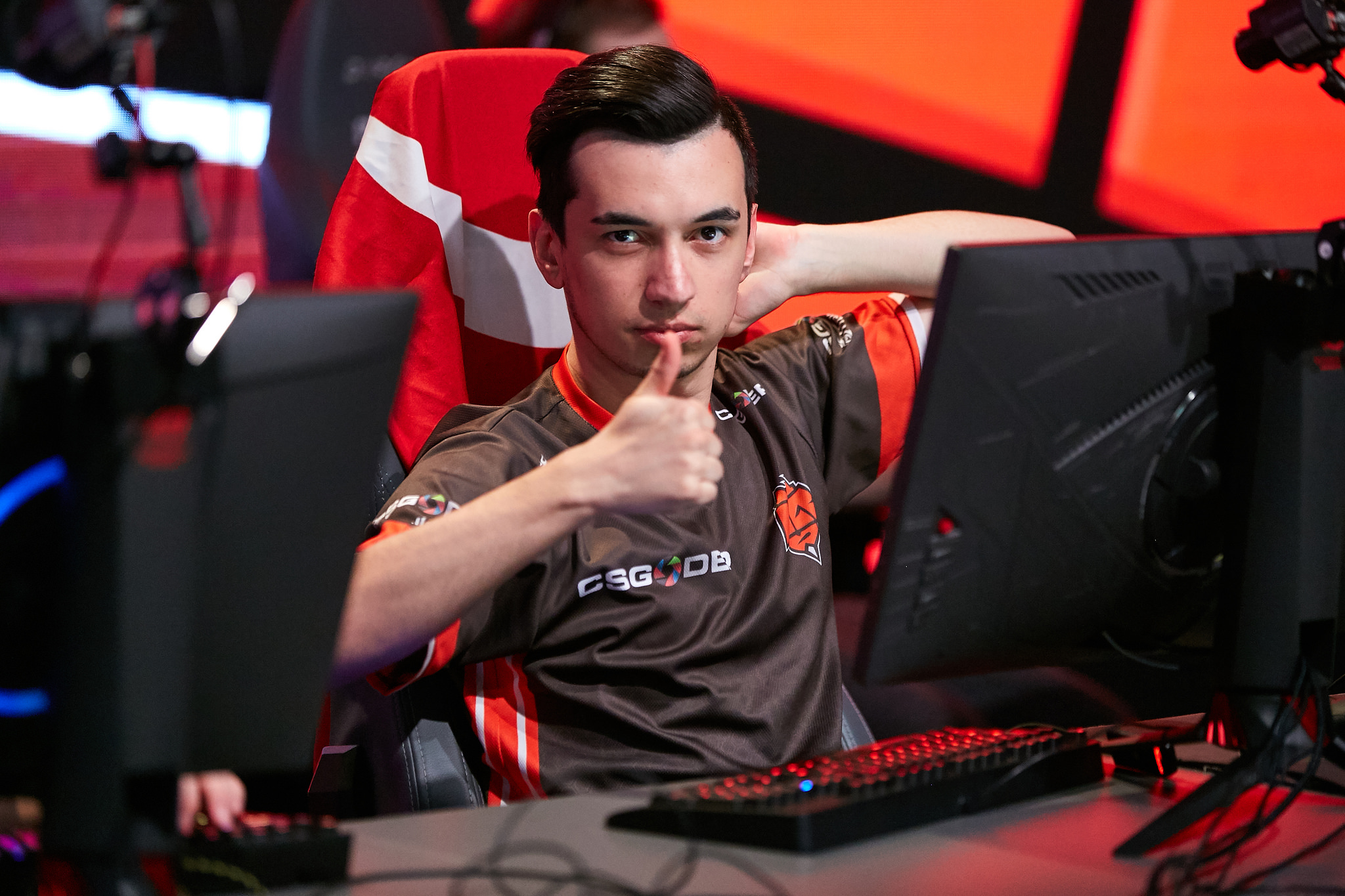 HellRaisers are the newest contender to qualify for the FACEIT London Major this September, their first since ELEAGUE Atlanta in January 2017.

By placing top-two in the CIS Minor, HellRaisers have secured the third qualifier spot for this Valve Major cycle. They join Rogue Gaming and compLexity Gaming as one of three teams with New Challenger status going into the first stage of the Major.

The international European squad pretty much breezed through the CIS Minor with ease, especially considering there weren’t that many top contenders from the region at the event. Other CIS-region juggernauts who are already set to attend the Major include Natus Vincere, Gambit Esports, and Winstrike (Former Quantum Bellator Fire).

At first, they were given a bye in their initial match because Nemiga Gaming were unable to attend due to visa issues. HellRaisers then closed out their brief time in the CIS Minor group stage with a 16-11 win on Mirage over PLINK-TECH to advance to the playoffs.

The last team from the CIS region to qualify for the London Major will be determined tomorrow, with Team Spirit, AVANGAR, and pro100 fighting for the final slot. After the last team is finalized, that team will take on HellRaisers for the higher seed in the New Challenger stage of the Major.