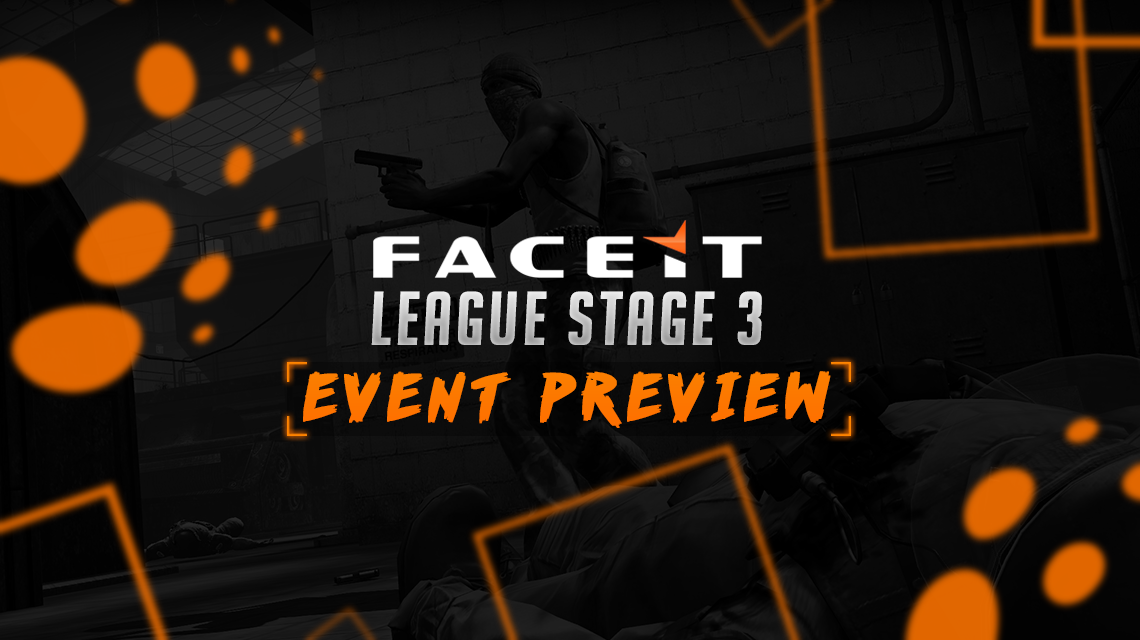 The  FACEIT League Stage 3 Finals, a $250,000 event  for Counter-Strike®: Global Offensive, is set to go live in Jönköping, Sweden from November, 26-28. Eight teams from both, Europe, and North America, are set to battle it out for a share of the prize.

The eight competing teams were put into two groups, Group A, and Group B.

The first set of matches at the event have already been determined, with the other matches being identified after the outcome of previous matches.

*All match times are in Central European Time (CET)

The eight teams will be competing for a share of the $250,000 prize pool, with all teams going home with a share, regardless of their performance.

Here is how the prize pool will be distributed:

The  FACEIT League Stage 3 Finals will have a 12-man on-air talent team bringing you, the viewer, with all of the information, casting, and expert analysis that you need.