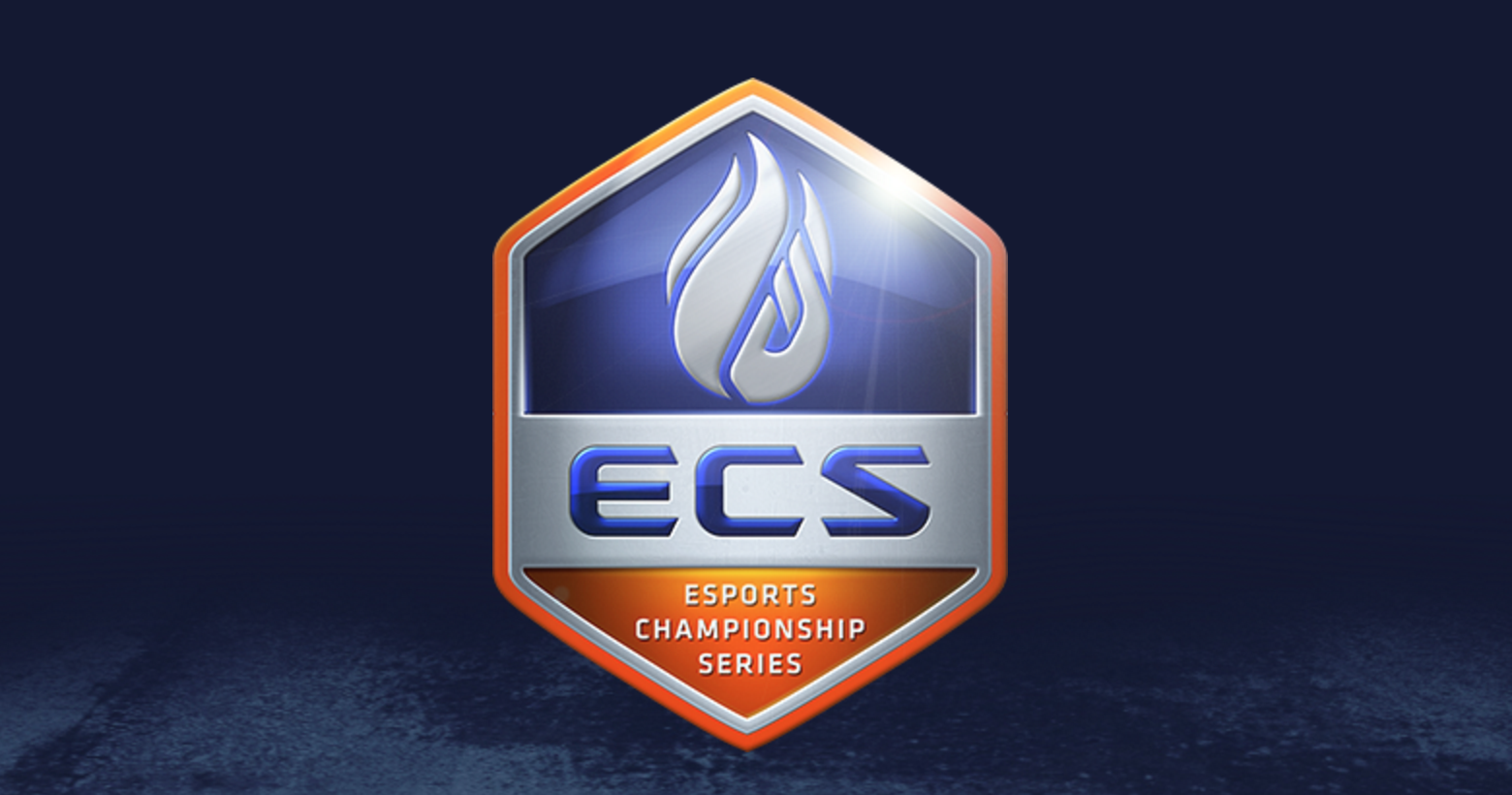 Two of the biggest names in esports, FACEIT and Twitch TV, have come together to organize the most groundbreaking league in esports history. Known as the Esports Championship Series (ECS), the giants of esports hope to change the way things are traditionally done in the community. The first part of the league, a Counter-Strike GO initiative, kicks off today.

The CS:GO league will feature $3.5 million in prize pool, 10 teams from North America, 10 teams from Europe and an interesting twist on the esports format. Instead of being organized as just another event, Twitch and FACEIT will be offering participating teams ownership within the league itself, similar to the style of traditional sports leagues. The league will also feature a developmental or farm league underneath the main one. This would allow for up and coming talent to progress to the next level.

The ECS will, understandably, stream exclusively on Twitch. As the largest video game streaming platform in the world, participating in this monumental league will help continue the site’s legacy in the esports community.

FACEIT’s press release, which can be found here, merely mentions the CS:GO league as its “flagship”. Considering the company’s support for Dota 2, there’s a strong possibility that it’s the next league we will see within the ECS.

While certainly an interesting and progressive idea, the practice of securing team ownership in a league will definitely shake things up. Assuming that the ECS is successful, could teams choose to stop attending traditional events in hopes of making the league more valuable? When ownership of the league is at stake, there’s a good chance that team owners will have to make such a decision.

There’s also a clear opportunity at bias among the league. Some esports organizations are sponsored or partnered with Twitch. But beyond that, Twitch technically owns two esports clubs through its acquisition of the Good Game Agency. While neither of these two organizations, Evil Geniuses and Alliance, currently possess Counter Strike teams, there is a chance of possible conflict of interest occurring if the league branches out into other esports such as the aforementioned Dota 2.

The most interesting possibility, however, is whether or not the ECS will attempt or be able to compete with Riot Games, developer of the popular League of Legends. Riot organizes several leagues around the world, known in North America and Europe as the League Championship Series. By some metrics, LoL could be considered the largest esport in the world. Could FACEIT and Twitch go head to head with the creators of the game in an attempt to create their own professional LoL league?

What do you think about this new series of leagues? Let us know in the comments below and remember to follow us here at eSports Guru for all the updates!

Patrick Cowley can be contacted through email at [email protected] or on twitter, @PtrckCowley.