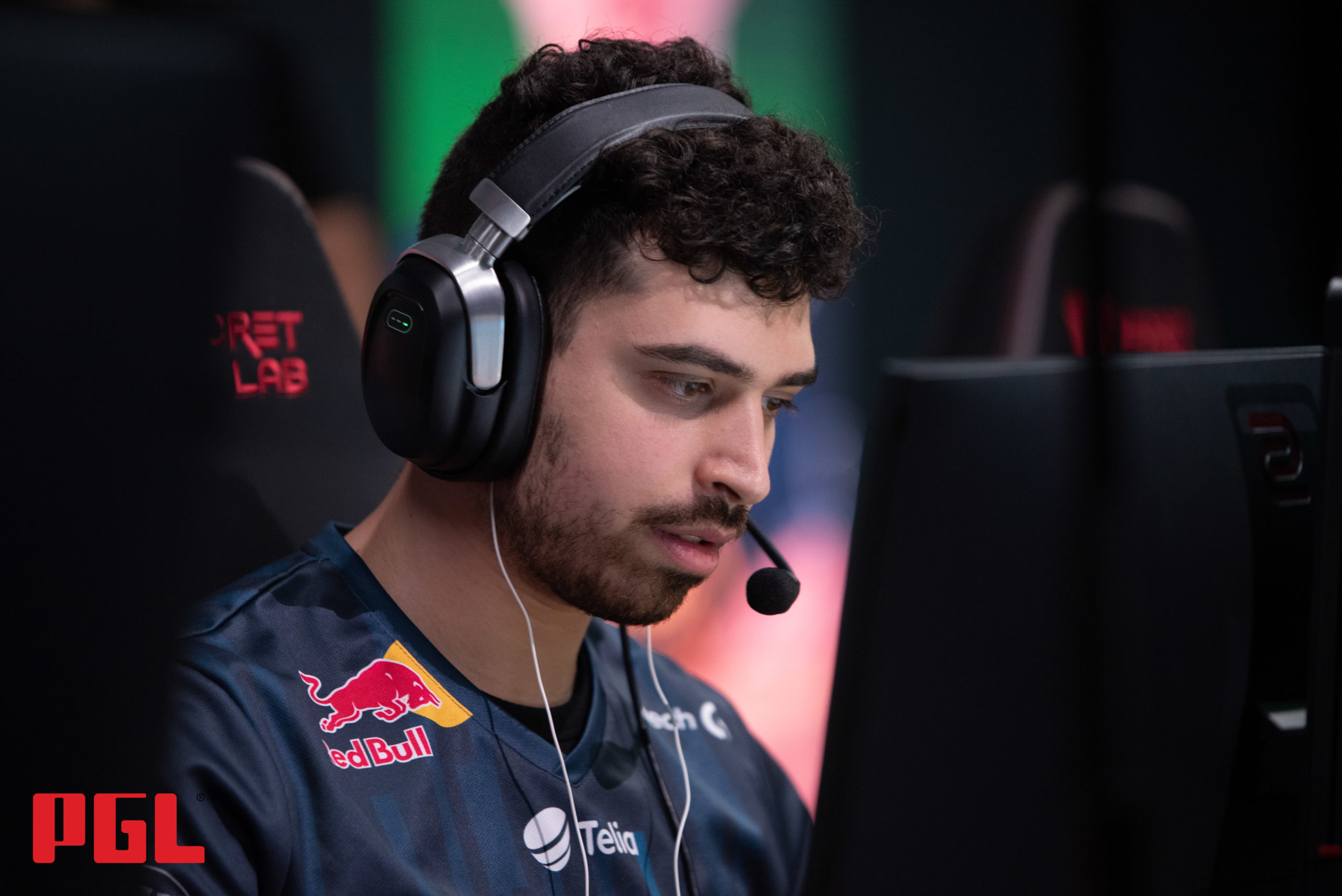 ENCE are the third team through to the PGL Antwerp CS:GO Major semifinals after they eliminated Copenhagen Flames in the quarterfinals of the Champions Stage today.

The international project led by Danish veteran Marco “Snappi” Pfeiffer were dominant throughout the entire series and didn’t give many chances to Copenhagen Flames. ENCE kicked off the first quarterfinal of the day with an impressive showing on the Flames’ map pick Vertigo (16-10), especially when they played as the CTs (12-3). That advantage allowed them to take the second half round by round and gave them the confidence to eventually close it out on the T side.

Losing their map pick put pressure on Copenhagen Flames, but they were playing better on the CT side of Nuke, having won the first half 9-6. Their nerves may have got to them, though, because they started to slip up on the fundamentals during their T side and saw ENCE pile up rounds on their defensive side. Copenhagen Flames had the chance to take it to overtime but made a bad call to cross a smoke grenade toward the B site in the 28th round, which ultimately led to their demise since ENCE were positioned to get the kills with pistols.

Every ENCE player held their own in terms of frags during the series against the Copenhagen Flames but the Israeli rifler Lotan “Spinx” Giladi deserves recognition for his efforts. He finished the two maps with a 50-28 K/D and averaged an impressive 1.47 rating, which is remarkable for someone who is playing in just his second CS:GO Major.

The PGL Antwerp Major quarterfinals will conclude today after Natus Vincere and Heroic battle for the last semifinal spot at 12:40pm CT.