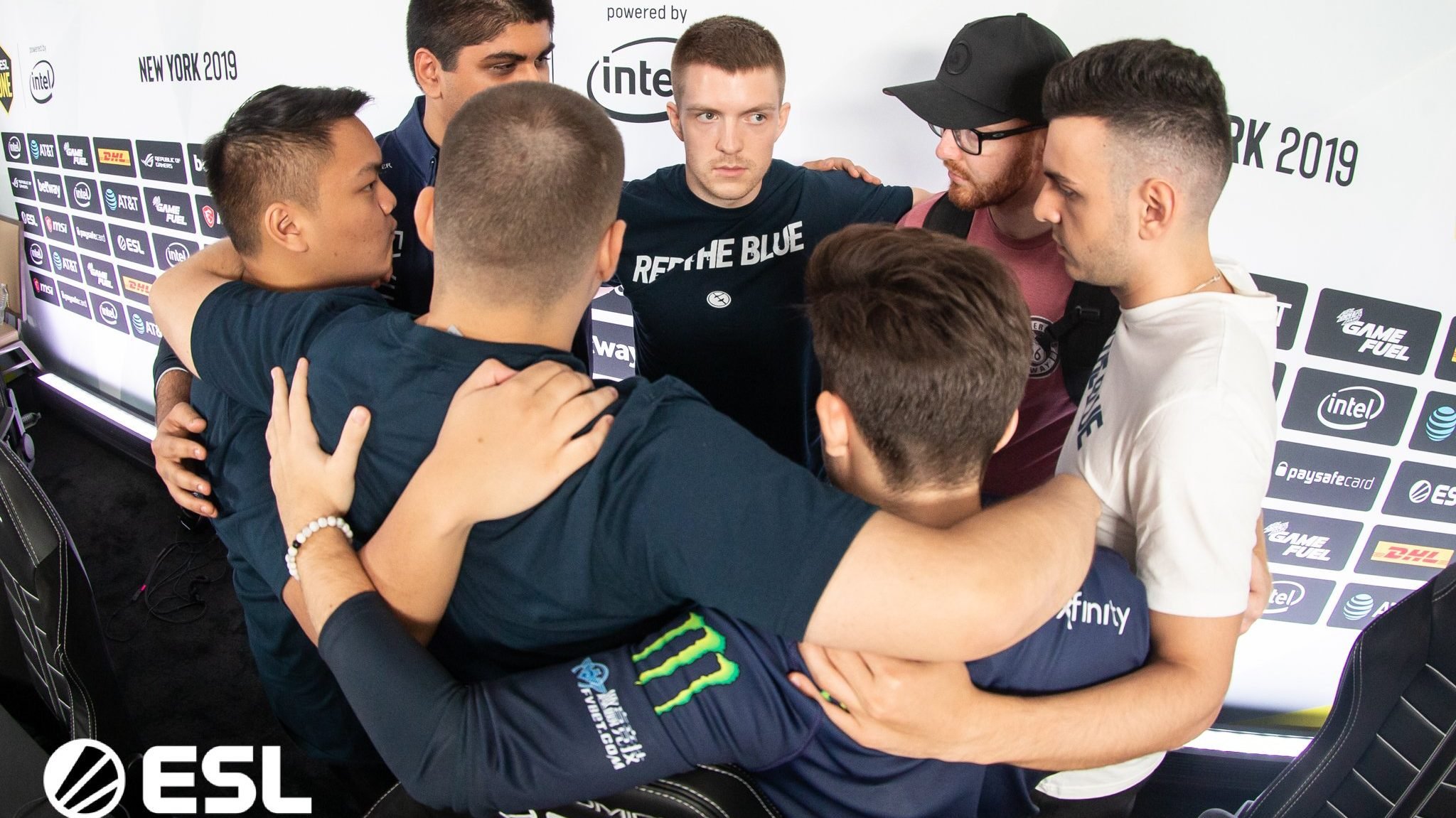 Evil Geniuses’ new CS:GO team made a statement today by defeating FaZe Clan in a best-of-three match at ESL One New York. The former NRG lineup took both Nuke and Vertigo to win the series and progress in the winners bracket.

The North American organization made a surprising re-entry into CS:GO by signing the former NRG lineup earlier today. This is the roster’s first official tournament under the EG banner and they’re still turning heads.

The former NRG lineup displayed their emphatic form shown at the StarLadder Berlin Major where they team placed top-four after losing to Astralis, the winners of the tournament.

EG beat FaZe in a close first map. The North American side took a commanding lead on the first half of Nuke. FaZe attempted to make their way back into the match thanks to several crucial kills from newcomer Helvijs “broky” Saukants, but this was to no avail and EG took the first map 16-12.

Star rifler Nikola “NiKo” Kovač had an uncharacteristic performance on Vertigo, finishing with only three kills. Although broky attempted to pick up the slack, this wasn’t enough for FaZe. One reason for this performance could be due to the role changes within FaZe. NiKo is their new in-game leader since the removal of Filip “NEO” Kubski on Sept. 11. EG won the second map 16-6 and secured the 2-0 series victory.

This win means that EG will face off against Astralis tomorrow. The Danes crushed OpTic Gaming earlier today 2-0.