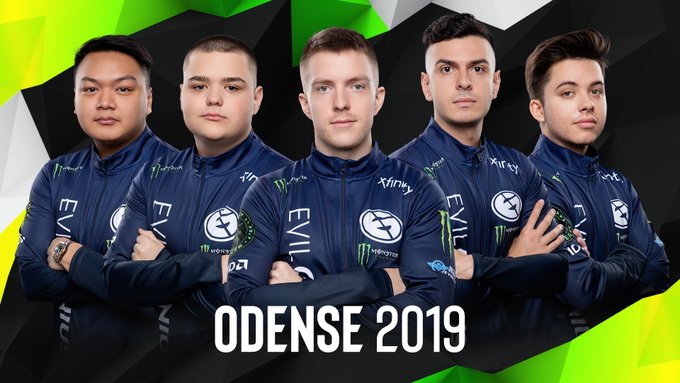 Evil Geniuses and Fnatic, two of the best CS:GO teams in the world, were expected to play a balanced match today at the ESL Pro League season 10 finals. But that didn’t happen.

The North Americans demolished Fnatic on Mirage and won 16-3. Cvetelin “CeRq” Dimitrov was on fire the whole game and finished with 23 kills, more than Maikil “Golden” Selim, Ludvig “Brollan” Brolin, and Freddy “KRIMZ” Johansson had combined.

This is the type of result that can give EG an extra dose of confidence for the rest of the tournament. They had two bad events in China, IEM Beijing and CS:GO Asia Championships, last month but they recovered a bit at the ECS season eight finals, reaching the semifinals just like Fnatic.

It’s unclear how Fnatic will respond to this loss, though. This is their most lopsided defeat since they added Golden and Robin “flusha” Rönnquist in September.

Both teams weren’t fully rested for this match, however. They played in the ECS season eight semifinals last Saturday in Texas and flew straight to Odense, Denmark where the EPL season 10 finals is being played.

Both teams will return to the server today at 1:35pm CT. EG will have another tough opponent, 100 Thieves, in the Group B upper bracket semifinals, while Fnatic will play an elimination series against Heroic.