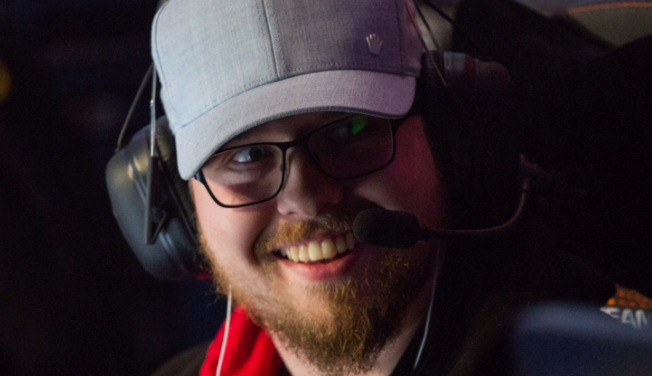 CS:GO streamer Jason “JasonR” Ruchelski has been found discriminating against women on Twitch.

Sources confirmed with Dot Esports that JasonR targeted women in his Twitch chat whenever their usernames hinted at their gender being female. More chat logs from his Twitch stream show that the bans are aimed specifically at women, piling on to the already public evidence of discrimination.

One source mentioned that JasonR’s Twitch moderators regularly inquired into reasons for the user-specific bans, but he actively ignores them. There are numerous occasions in which his moderators unban people from the chat and JasonR rebans them.

An apparent moderator of his stream came forward on Reddit to say that “it’s all real,” that he’s been doing this for about six months now, and that they’ve witnessed at least five bans of women so far. They also confirmed the discrimination toward female aliases even when there’s no evidence of wrongdoing.

Related: JasonR is allegedly banning women from his Twitch stream

JasonR tried backtracking in a recent Twitch stream and showed a part of his Twitch panel where he banned people indiscriminately for random reasons. But despite this, he later ranted about how he believes his users are looking for attention.

“[I don’t understand how] getting banned from my chat will force your weirdo-ass to start fucking crying about it,” JasonR said in that same broadcast the other day. “It’s a chat bro. Just move the fuck on. It’s so obvious bro that you’re just trying to get some extra follows, some extra likes, [and] some Reddit upvotes like a fucking weirdo. It’s sad as shit dude.”

The 24-year-old also went onto Reddit after the initial allegations of discrimination to directly address the community outrage. He didn’t sound too happy about the situation, claiming that it’s all being blown out of proportion.

“I literally ban hundreds of people weekly from my stream including subs and this shit’s worth a fucking Reddit thread?” JasonR said in a post that’s been downvoted more than 1,000 times in the last two days. “The fact you guys bring up my girl[friend] and my personal life when she doesn’t even [fuck with] Twitch has nothing to do with anything is sad.” It seems, however, that JasonR’s girlfriend has also taken part in the bans as well.

JasonR revealed in that post that his past comments, like “every girl on Twitch is a hoe,” were the reasons for him being banned in July. “I didn’t think who I banned from my chat was a big deal nor was it worth this clout chasing tweet and Reddit thread,” JasonR said. “P.S. If you get banned from my stream and you’re that upset, make sure you post a tweet and get it on Reddit… [be]cause that’s what makes you super cool on the internet.”

If Twitch takes action against JasonR for further violating its Terms of Service and Community Guidelines against discrimination based on gender, he could face a much more substantial ban than the one he received this summer, which lasted for a few weeks because it was his second offense.