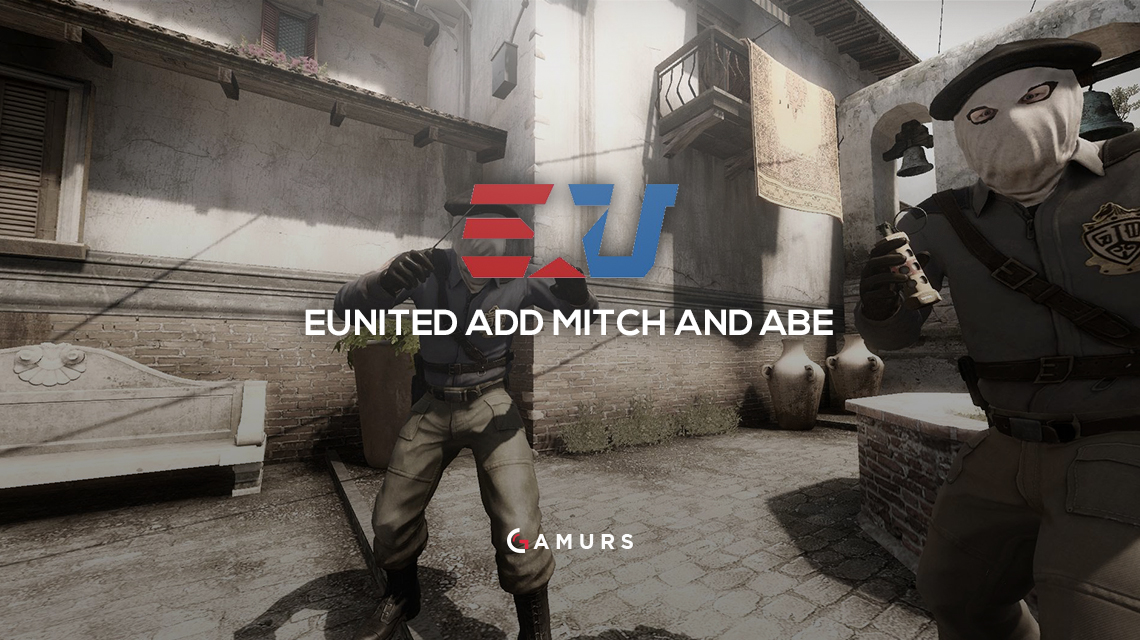 Earlier today, the American esports organization eUnited announced that they will be adding Mitch “mitch” Semago and Abraham “abE” Fasli to their Counter-Strike: Global Offensive roster.

We are excited to announce the addition of @abECSGO and @Mitchcsgo to our Global Offensive lineup!

After acquiring the former roster of VAULT, Ryan “GRAMPZ” Baber and Jacob “yay” Whiteaker promptly left a month later on Dec. 13. Mitch is known for being a player on fellow NA CS:GO team Selfless, with whom he most recently won first place at the WESG 2016 Americas Finals in October. Abe used to be a player for Splyce before being removed from the team alongside Andrew “Professor_Chaos” Heintz back in June, who later rejoined the team as a coach.

The team hasn’t seen much action, mostly due to being established in early August of last year with the signing of the Ze Pug Godz roster, minus Steven “rooRoooo” Herrell, who they replaced with Ethan “nahtE” Arnold, who now plays for Counter Logic Gaming. Their most recent accomplishment was a fourth place finish at the NA Division of ESEA Season 23: Premier.