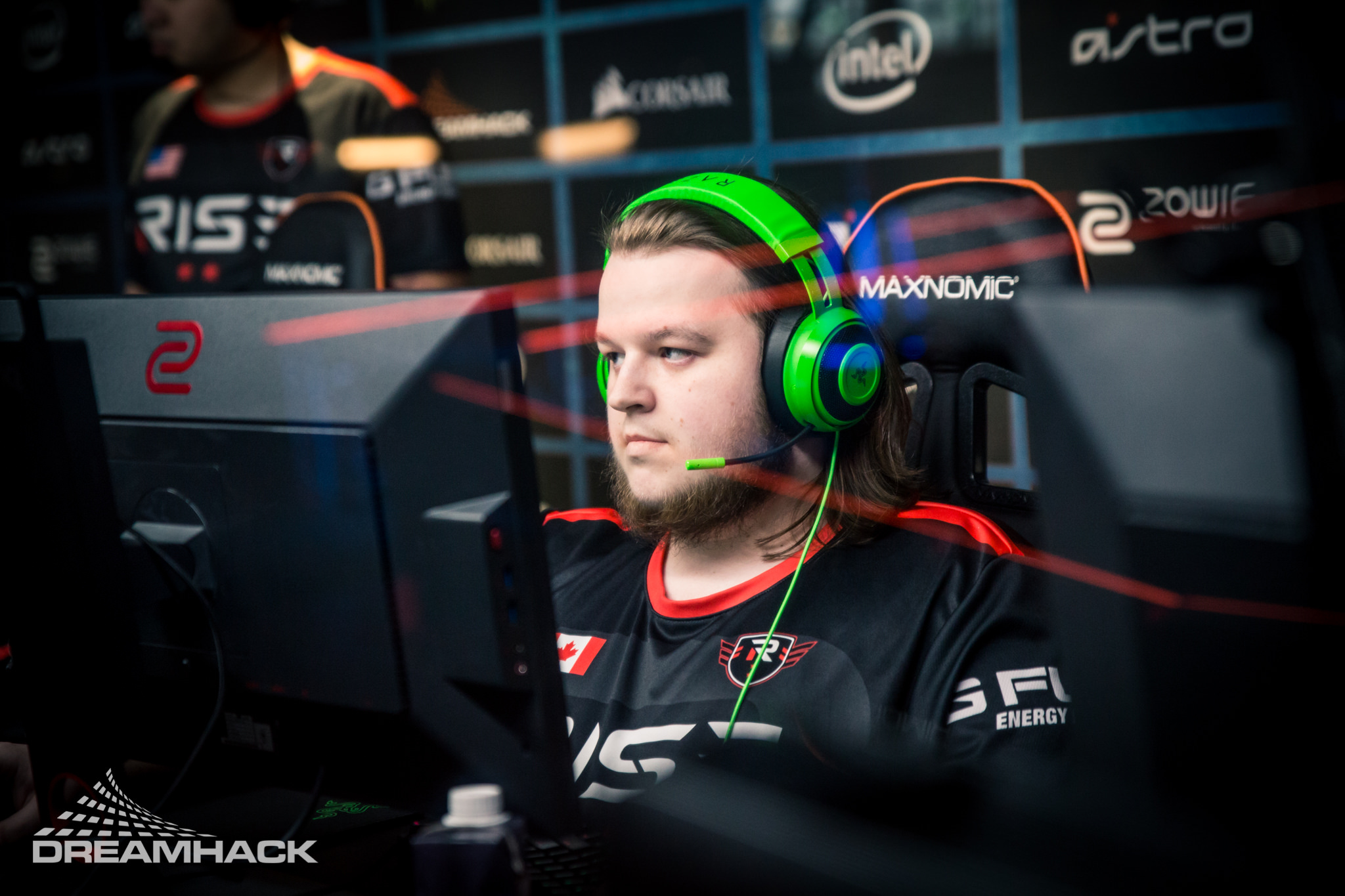 Popular esports organization eUnited has made its return to the Counter-Strike scene with the acquisition of a North American roster earlier today.

The former Rise team most recently qualified as the 10th and final North American team for season five of the Esports Championship Series (ECS). With two wins over Team One in the NA Challenger Cup, the roster joined the likes of Cloud9, SK Gaming, Team Liquid, and OpTic Gaming as competitors.

In addition to competing under eUnited for ECS, the team will also be representing their new organization in the ESEA Mountain Dew League, where they are first in the standings with a 10-3 record. This success should give eUnited a sign that the roster can compete with some of the best teams in the world.

“I am thrilled to re-enter the Counter Strike scene,” said eUnited Co-General Manager Dan Clerke in a statement. “The goal this time is to have a long lasting presence in the scene with this roster as a base. The team we have acquired is extremely talented and driven.”

EUnited has been without a CS:GO roster for nearly 11 months after it released its roster in April of last year. That team could not reach the same level of success that the former Rise squad has already accomplished.

But the expectations are high for eU’s new roster. They will have a tough road ahead in ECS regular season play and they will need to keep up their winning ways in MDL to try to get into the next season of the ESL Pro League.