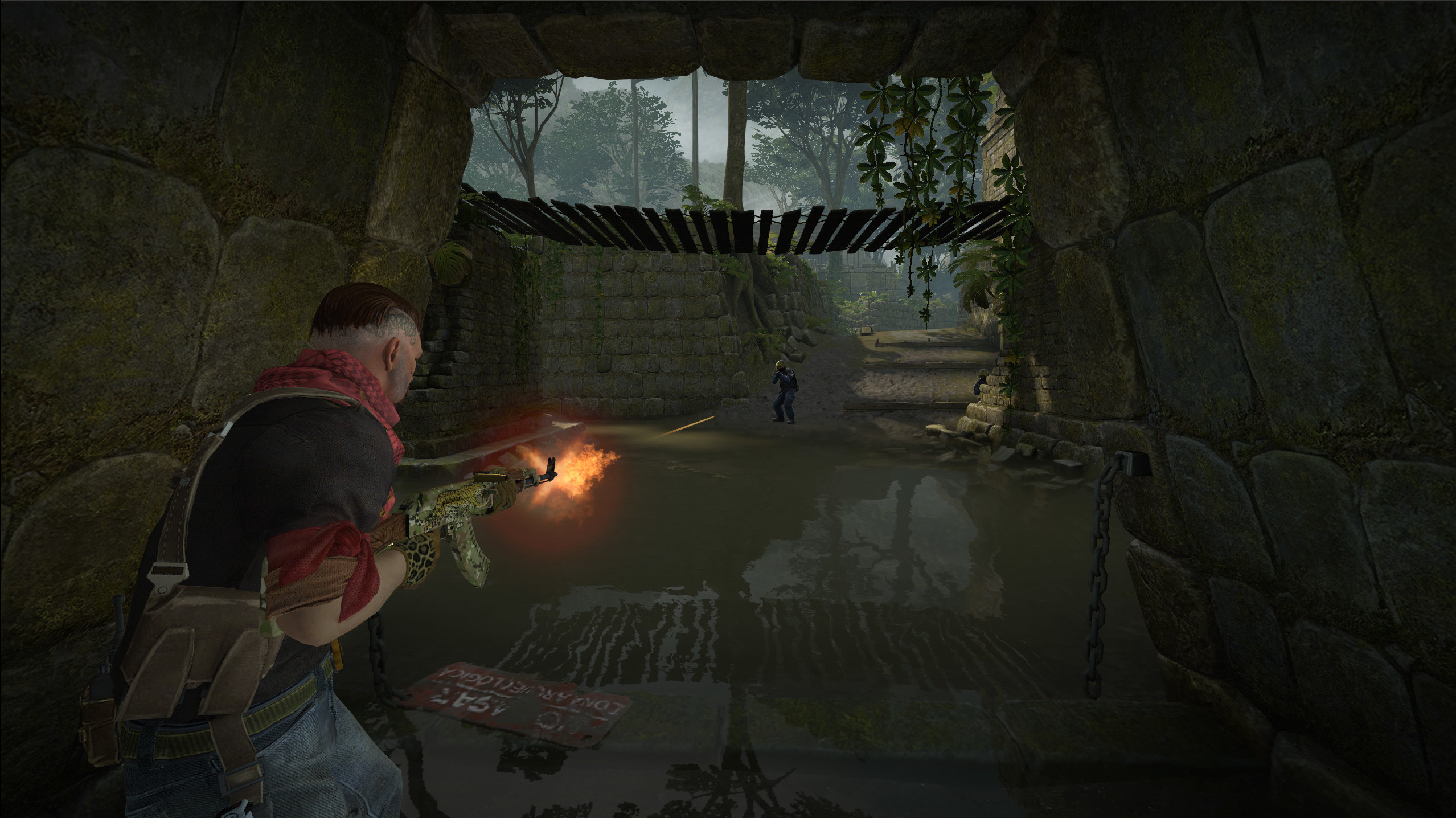 Eternal Fire is going through another revamp of its CS:GO lineup.

The Turkish organization has parted ways with Ahmet “paz” Karahoca and the head coach of the CS:GO squad, Canpolat “hardstyle” Yildiran. Both members joined the team on July 12, and with the recent news, they were a part of it for less than four months.

While parting ways with head coach hardstyle seems to be the organization’s decision, paz himself asked to be benched, the announcements read. “[Paz] has sent a request to be benched due to personal reasons and performance issues,” the statement claims, adding that the player will stay inactive for an indefinite period of time.

Eternal Fire’s recent months weren’t filled with successes. Since the team slightly reconstructed its roster in the summer break by adding paz and hardstyle, they couldn’t find consistency and reach for any titles. It took Eternal Fire three open qualifiers to advance to the Europe RMR for the IEM CS:GO Rio Major 2022. In the RMR itself, they fell short after winning just one series.

In the meantime, Eternal Fire finished ESL Pro League season 16 in the group stage and couldn’t advance to the final of any other tournaments they took part in, like ESL Challenger Rotterdam 2022 or Elisa Invitational Fall 2022.

On Oct. 8, the organization parted ways with Engin “MAJ3R” Küpeli and reinstated Yasin”xfl0ud” Koç to the lineup. As a result of today’s changes, the team is down to four players and will most likely look for new additions in the coming weeks.