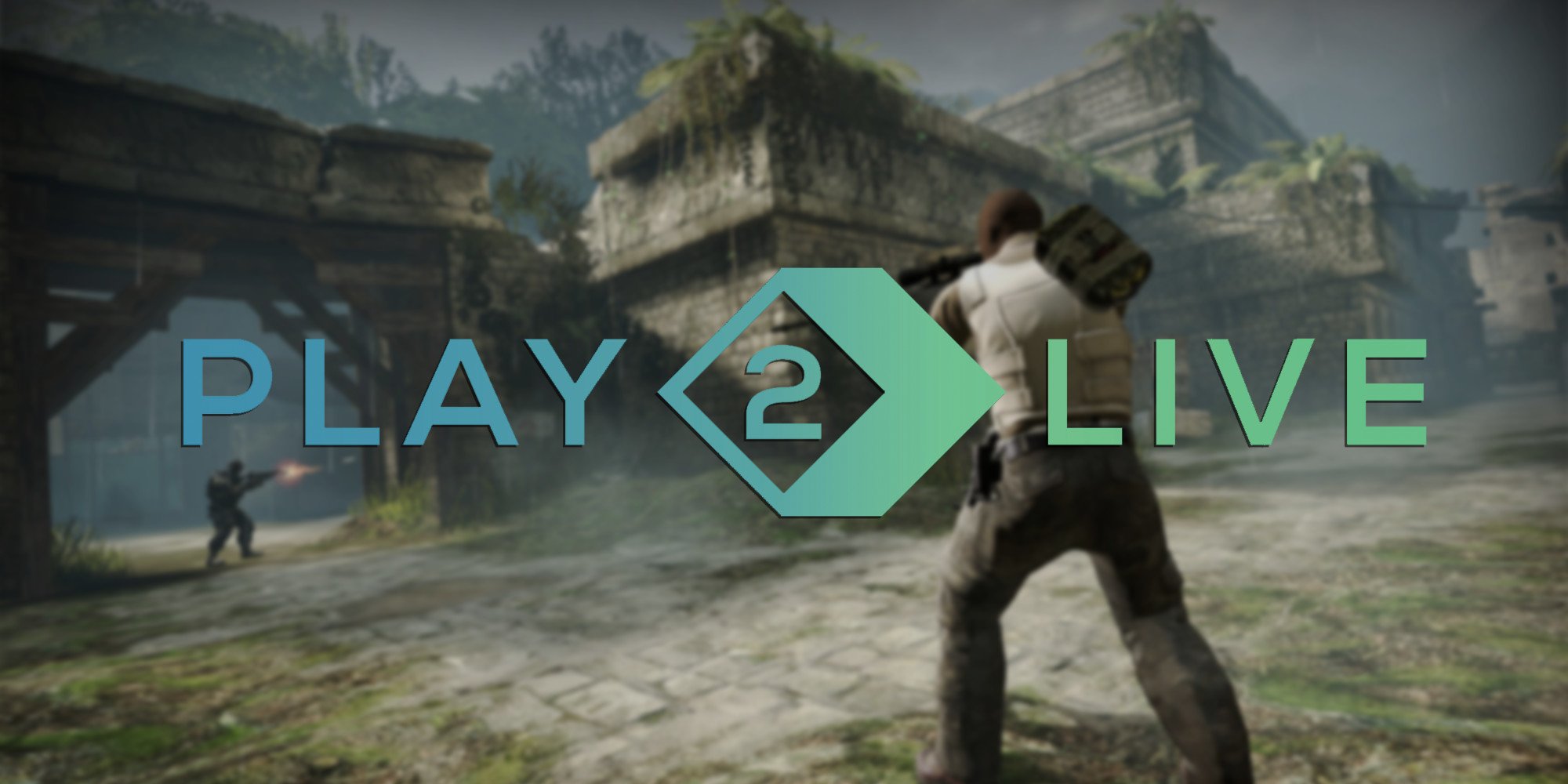 On Feb. 25, one lucky Counter-Strike team will be competing for cryptocurrency, rather than a flat cash prize. Organizers Play2Live aren’t messing around, either. They’re offering up a $100,000 first place reward, distributed through their own in-house monetization model, LUC (Level Up Coin).

In total, eight Counter-Strike teams are playing (seven through invitations, and one through an open qualifier), and the tournament will happen live in the Falcon Club in Minsk, Belarus. Play2Live itself is a live-streaming company that offers multiple crypto revenue options for the personalities they host. Everyone gets paid in LUC, which is easily converted into other cryptocoins on the market. Essentially, this gives streamers a wider range of options when it comes to their finances. Viewers on Play2Live also have the chance to earn tokens by watching ads, sharing their bandwidth, and participating in tasks assigned by the streamers they watch.

“We encourage all gamers and esport fans to become P2L early adopters to test the new ecosystem and high Internet speed delivered by peer-to-peer CDN technology,” Alexey Burdyko, CEO and Founder at Play2Live said in a press release. “We are even more excited to host the world’s first ever esport tournament with crypto prize: an event, that will become a milestone in further integration of the blockchain technology into gaming industry.”

One of the cooler things about Play2Live is the ability to live-bet with Level Up Coins during esports matches, which is something you won’t find on most other streaming platforms. You can even make prop bets (like which player is going to score the first headshot), which opens a huge swathe of possibilities for the gambling enthusiast. We certainly hope that someday we get to hedge on what AWP skin a particular pro decides to use.

But regardless of what any of us chooses to do during the broadcast, the winning team is going to face a truly fascinating proposition. Do they immediately convert their LUC back into American dollars? Or do they take a risk, and see if those coins blossom as an investment? We’ll find out on the last weekend in February.