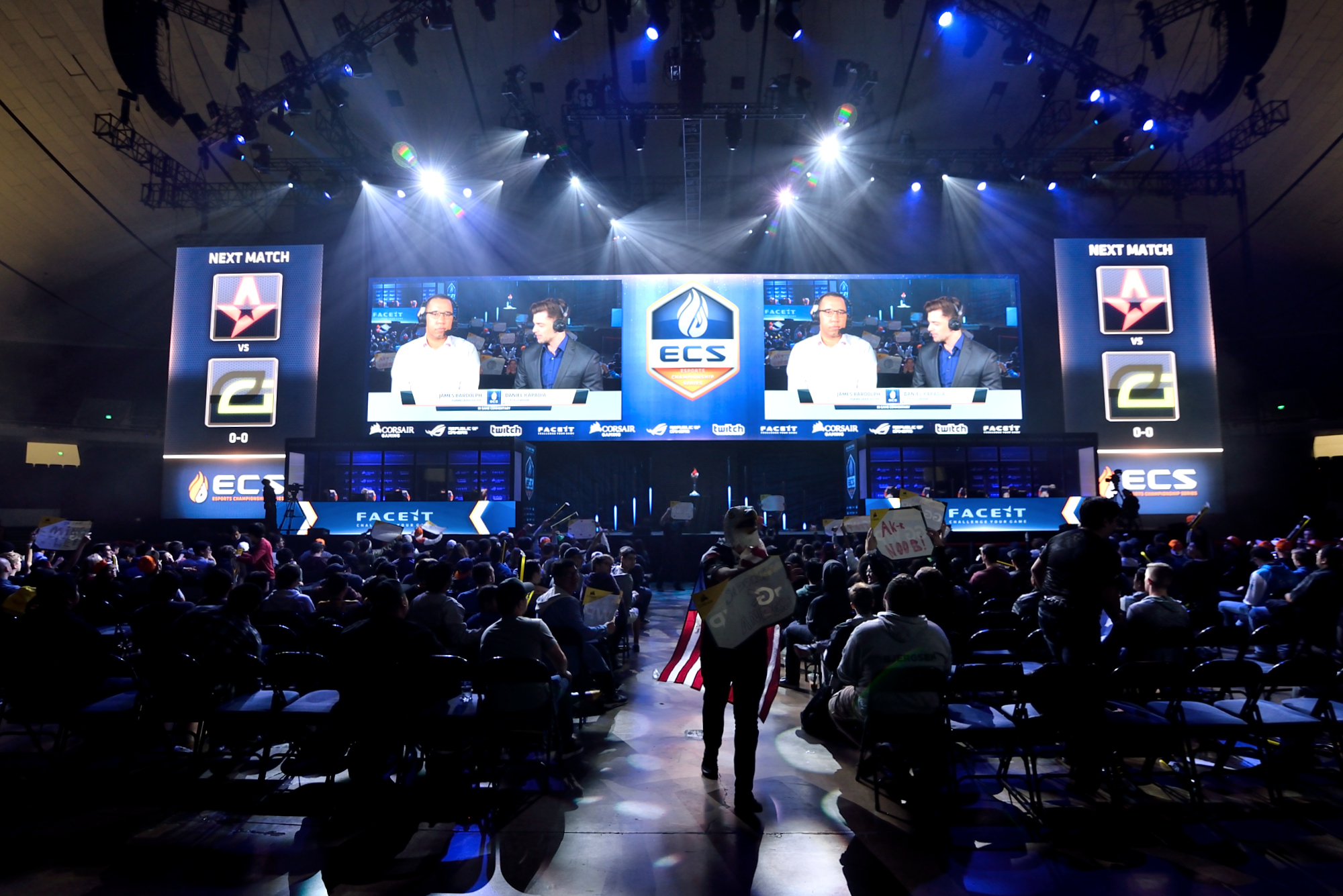 The Esports Championship Series is returning for a third season, two months after the conclusion of its second season on Dec. 11.

Featuring several of the world’s top teams, such as ELEAGUE Major champions Astralis, Cloud9, OpTic Gaming, and FaZe Clan, it seems almost certain that ECS Season 3 will be one of the most competitive events of the year. No prize pool has been announced for the season as of yet, however.

Prior to the official start of ECS Season 3, which doesn’t have a set date yet, teams from Europe and North America will have the opportunity to qualify for the event. The first qualifier for the league’s development league takes place on Feb. 18, and a second qualifier commences on Feb. 19. Following the two open qualifiers, teams from EU and NA will battle for the four available slots in the development league, where the teams will go against the four teams invited by ECS. Following the qualifiers, the development league will take place between Feb. 28 to March 16, with the playoffs between March 25 to 26.

In the playoffs of the development league, the top two teams will face off against the two worst performing teams from the NA and EU divisions of ECS Season 2 in a best-of-five series, to decide which team qualifies for the league’s third season. Said teams are already known, as CompLexity Gaming and TSM will be fighting to retain their spots in the NA qualifier. Less enviable, however, are the two teams that await the EU playoffs, as ELEAGUE Major finalists Virtus Pro, as well as the legendary Fnatic line-up of early 2016, await the teams from the EU division.

The ECS Season 2 grand finals saw Astralis walk away victorious, but with more and more elite teams taking shape after the conclusion of the ELEAGUE Major, and with promising teams looking to qualify for ECS Season 3, will the team be able to retain their title?