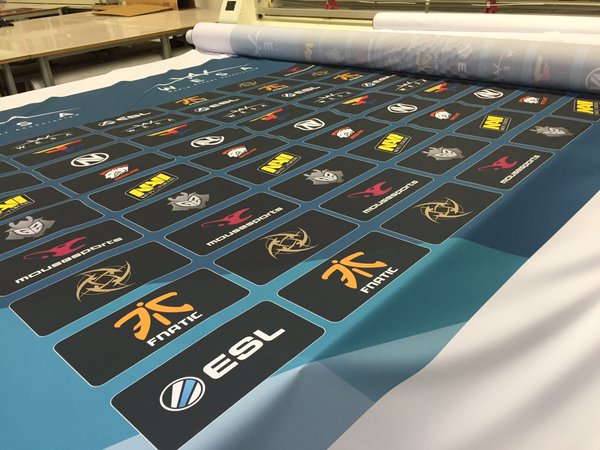 May 10, 2016 — A print shop employee has leaked the line up for the ESL sponsored World eSports Association (WESA). Moneyhouse reports that the WESA’s purpose is to “establish[] a global and structured platform for eSports, its players and teams by establishing, promoting and operating the ESL League / leagues and other eSports events that are supported by the association.” Fnatic, Ninjas in Pyjamas, mouseesports, G2 Esports, Na’Vi, Virtus.Pro, EnVyUs and Faze are all featured on the leaked banner.

One notable omission, however, is the Danish Astralis. “We weren’t invited in the beginning of the year and we haven’t been invited to any talks this time around,” says Astralis Founder & Managing Partner Frederik Byskov on twitter. Continuing the discussion on Reddit, Byskov notes that a player union would be beneficial given this news. “[A] lot is happening in our scene and players have very little to say if anything at all, and that’s not healthy from my [point of view].”

Moneyhouse further claims that WESA will include the “bundling of sporting and commercial interests of the teams that are members of the assocation.” The existence of an ESL sponsored “association” raises questions of exclusivity for the teams involved, especially as Turner’s ELeague quickly approaches. However, a twitter account titled @WESAofficial has surfaced claiming, “[WESA] will not be an exclusive league but a body where teams and players have a significant voice.”