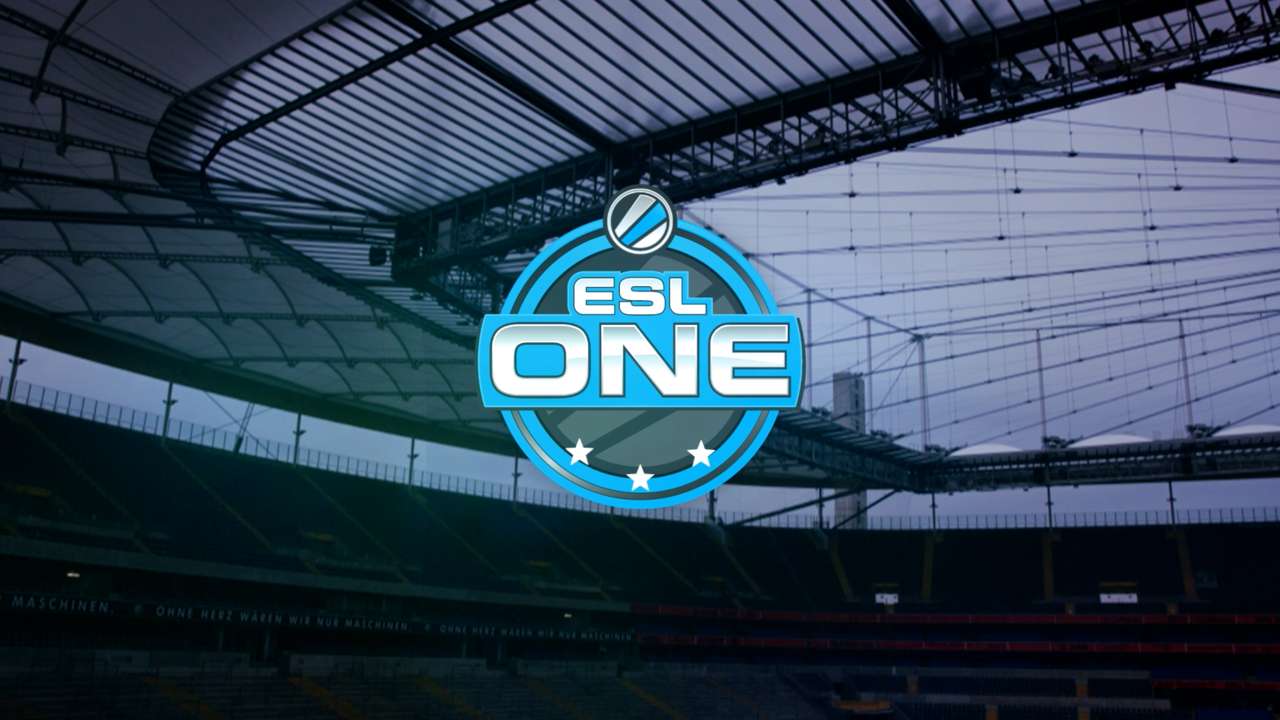 Following professional CS:GO player Semphis’ interview where he revealed that he and the rest of his former team, Cloud9, were playing using adderall during an event in March the tournament organizer, Electronic Sports League, has announced their intentions to randomly drug test players at events. Having Semphis’ comments be the spark to ignite ESL’s new policy was personally a surprise, adderall has been used at gaming events for over a decade. Semphis and his team also only won one match the entire tournament, it’s not like the winning team announced they were using performance enhancing drugs. Disregarding my opinion on it though, what are the possible positive and negative factors of this policy?

Starting with the positive, these randomized tests will obviously make the playing field more equal. Teams no longer have to worry about competing in an arms race where they are required to use drugs to compete with other top teams. The use of these rules also provides more legitimacy to the game on a competitive level, now we can know that these top level games are played without outside interference. There are, however, many more factors that one might see as bad.

The most obvious problem is a privacy concern. Almost every sport at the highest level features performance enhancing drug tests, but there is one key difference between traditional sports and esports: players in esports have no one truly seeking to protect them. The closest thing players have to guardian angels is their team who, as we all know, will often screw their players over anyways to make a quick buck. Sure, not all teams are shady, but the fact that so many are prevents players receiving the protection they deserve, especially in something as personal as a drug test. There has been a lot of talk about players organizing a potential union but until that actually surfaces players will unfortunately be on their own.

The list of banned drugs that ESL intends to test for is also extremely broad, many of which would not be considered to be performance enhancing by most. For those not familiar the tournament organizer intends to use the World Anti-Doping Agency’s list of prohibited in competition drugs. This list includes things such as marijuana, a recreational drug that is becoming increasing legal and decriminalised around the world.  In total, ESL will be testing for over one hundred different drugs. At this level of testing, one has to ask themselves, “Is this really necessary and will the banning of all these drugs truly preserve the competitive integrity of the game?”

The final negative possibility I see in this drug testing policy is the fact that it is random. With the testing being random, it won’t require them to check every single team and player, allowing them to save a lot of time, but there’s a chance that this can also backfire. By not testing every team and not even committing to test the top three teams, it could make the whole process essentially pointless. The goal of it is obviously to scare teams into not abusing any substances due to fear of them being randomly checked, but there is one thing everyone knows about teams in esports, many of them just don’t care. Players have been proven to weigh the reward of being able to use something like adderall over the possible risks and I feel this will be even more prominent when you have teams that have been using these drugs for years and have possibly become reliant on them either through physical or mental dependence. The lack of fear of consequences for their actions that many players have displayed over the entirety of the existence of esports could prove to be this testing’s downfall.

ESL’s new policy comes in to play with ESL One Cologne in the later half of this month. They intend to implement it at every Intel Extreme Masters, ESL One and ESL ESEA Pro League event in the future. It is very likely that other events and organizers will follow suit and copy ESL’s actions. Do you think that this is a good thing for the advancement of esports or do you believe the negatives outweigh the  positives? Let us know in the comments below and remember to follow us here at eSports Guru for all your content needs!