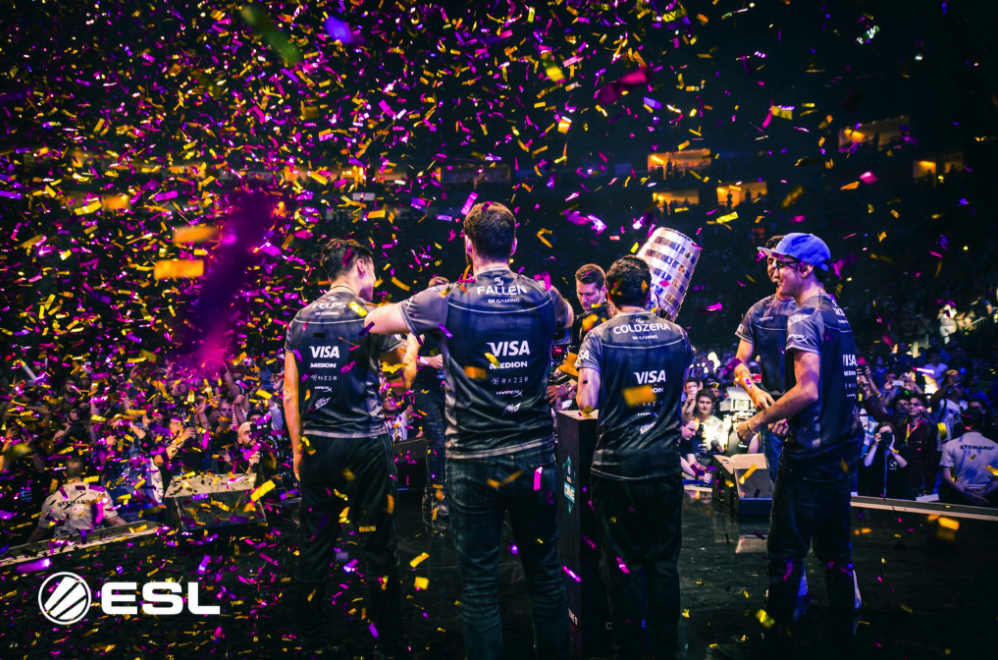 Teams are starting to get back into the flow of CS:GO, as the August player break is nearing its conclusion.

SK Gaming lead North America in the standings of season six of the North American ESL Pro League after one full week of online matches. They’ve accrued a total of 18 points over the course of eight matches, losing only two maps to Team Liquid and Immortals in the process. The Brazilian record so far is 6-2 going into week two of the Pro League.

Meanwhile, OpTic Gaming, Team Liquid, and CLG trail behind them in second, third, and fourth place respectively. OpTic are currently the only team in the pro league with an undefeated record at 4-0 before week two. Their spot in the league hangs in the balance because of their newly-signed European roster, which must physically transition to North America by the end of August.

Other heavyweight favorites, such as Immortals and Cloud9, are struggling in the lower half of the standings at seventh and 11th respectively. These teams have also competed in half as many matches as SK, which means they still have a chance to redeem themselves in week two.

North American action in the ESL Pro League will kick off once again on Sept. 5 after DreamHack Masters Malmo, which will take place from Aug. 30 to Sept. 3.