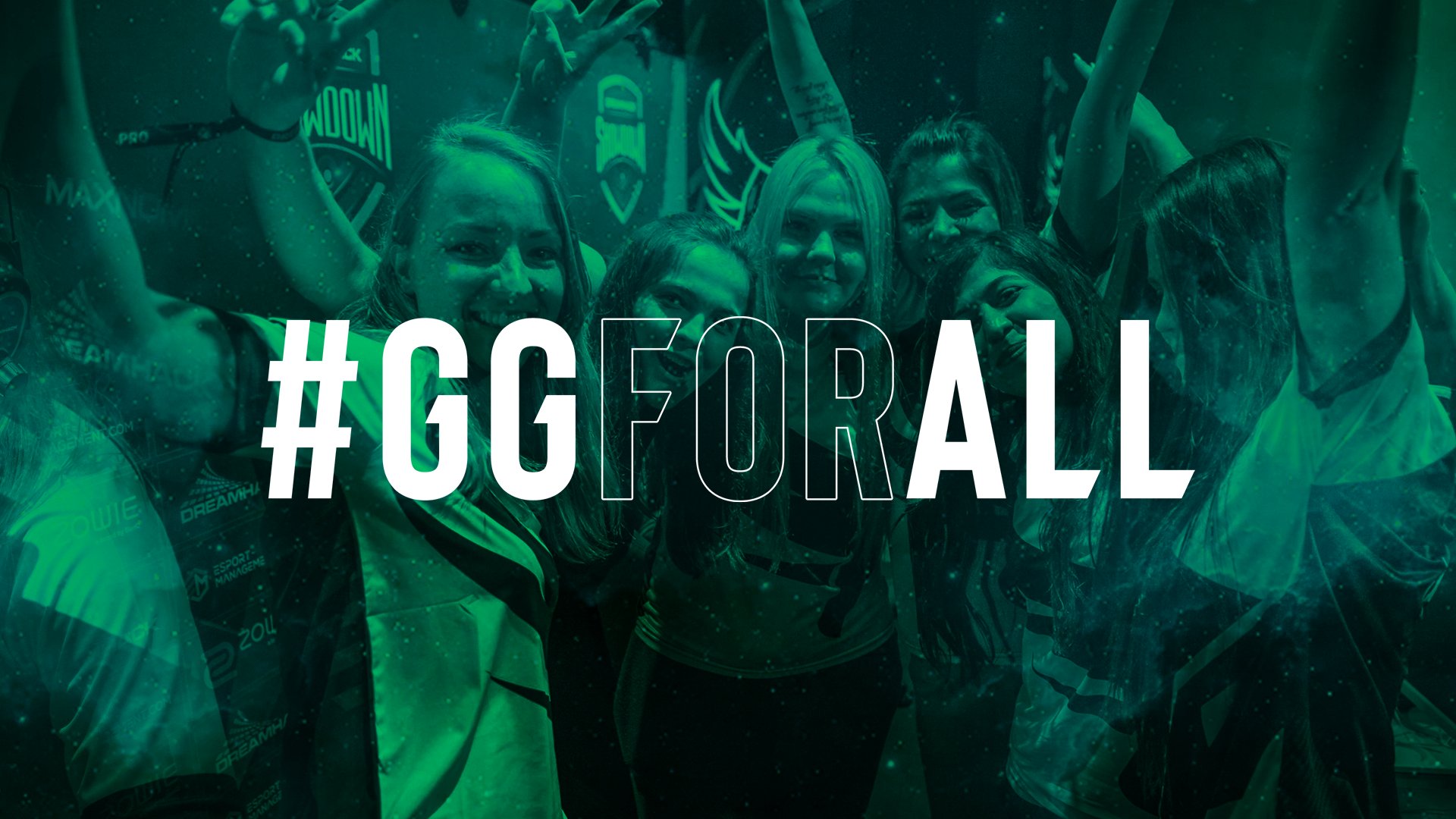 ESL Impact, the $500,000 CS:GO circuit made for women, will feature two league seasons with LAN finals, one standalone event, and online cash cups throughout 2022.

The circuit is part of ESL’s #GGFORALL initiative and is meant to provide stability and support to the women’s CS:GO scene. The number of women playing Counter-Strike competitively took a big hit after Riot Games launched VALORANT in 2020 and created VCT Game Changers, a circuit for marginalized genders in 2021.

The two remaining slots will be awarded to wildcards through open qualifiers in South Africa and Oceania. In season two, one of the wildcard slots will be directed to Asia instead of Oceania.

The league will have 24 teams spread equally across Europe, North America, and South America. For the first season, ESL will hand direct invites for two teams of each region, while the other six will be determined via open qualifiers. ESL Impact league will kick off on March 17 and be played and broadcast every Thursday and Friday during a six-week period.

The eight teams of each region will be split into two round-robin best-of-three groups. They will play each other twice and the winner of group A will play against the runners-up of group B and vice-versa for the two slots at the global finals in DreamHack Dallas. ESL will review the format after the end of season one with the women players’ council and make adjustments based on their feedback.

Here are the dates for the qualifiers of the first edition of the ESL Impact league.