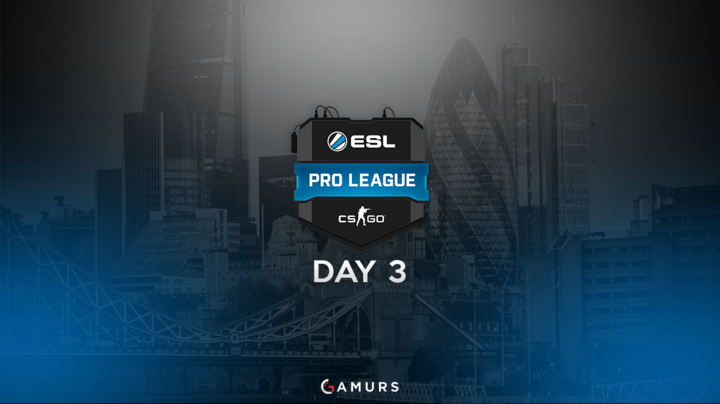 Luminosity Gaming vs. Ninja in Pyjamas

Luminosity Gaming wins 2-1 and moves on to the Grand Final. Ninjas in Pyjamas places 3rd-4th and takes home $44,000

The Grand Final matchup between Luminosity Gaming and G2 Esports takes place tomorrow and can be viewed at Twitch.tv/esl_csgo.

What are your thoughts on Day 3 of the ESL Pro League Season 3 Finals?  Who do you think will take home the crown and the $200,000 prize? Let us know in the comments below or on our Twitter – @GAMURScom