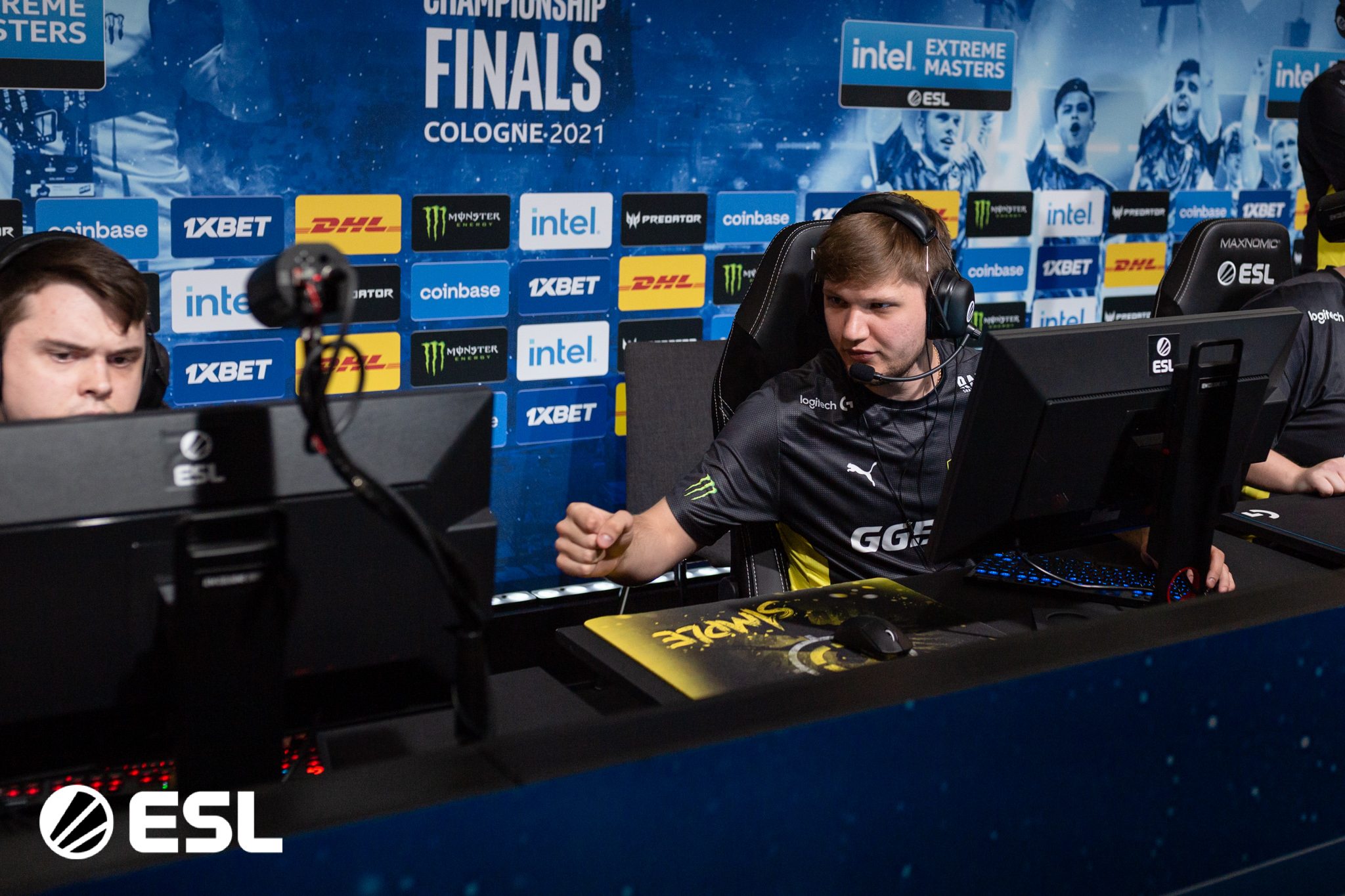 ESL has revealed the groups for the next edition of the Pro League, one of the most prestigious CS:GO tournaments in the world.

The 15th season of the Pro League will run from March 9 to April 10 on a LAN setup in Malta. The 24 teams in attendance have been divided into four groups of six each, which will see half of the squads in each group advance to the playoffs. Group A features G2, Ninjas in Pyjamas, Fnatic, Entropiq, MOUZ, and LookingForOrg. Group B has Vitality, FaZe Clan, Virtus Pro, FURIA, ENCE, and Sprout.

Gambit, Liquid, GODSENT, BIG, Movistar Riders, and Party Astronauts are part of Group C, while Natus Vincere, Heroic, Astralis, Complexity, Evil Geniuses, and AGO form Group D. Na`Vi were the champions of ESL Pro League season 14 and will look to defend their title.

The group stage will use a single round-robin format, so all teams will play each other once in best-of-three matches. Each group winner will advance straight to the quarterfinals, while the second and third-place squads will play in the round of 12. The playoffs will consist of a single-elimination format and all matches will be best-of-threes, except for the best-of-five grand final.

If all goes according to ESL’s plans, this edition of the Pro League will be the first since season 10 to be played on LAN. The past four editions had to be played online as a result of the COVID-19 pandemic.