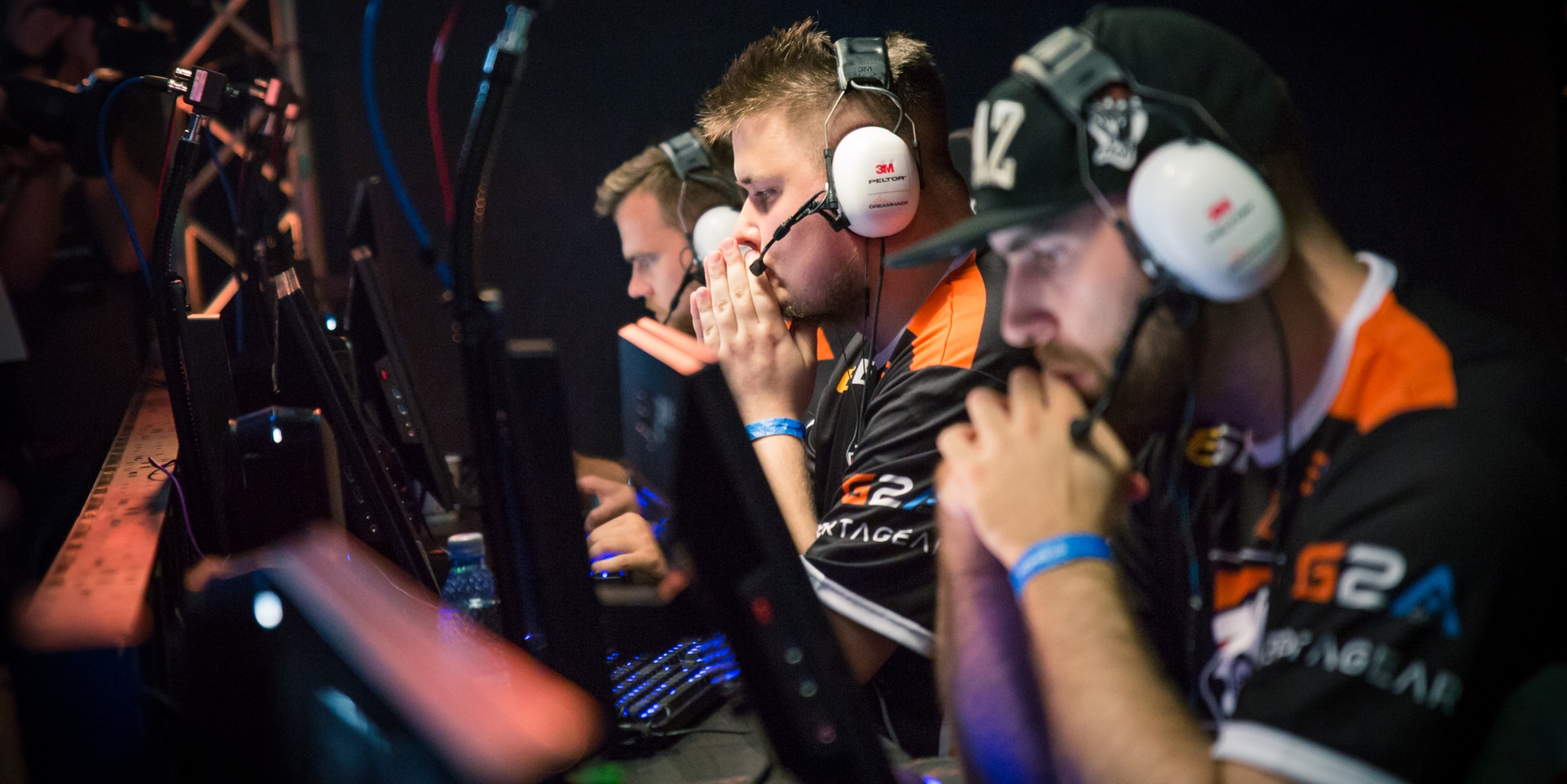 After two months of online league play, 12 teams have qualified for the $750,000 ESL Pro League finals.

Six teams from the North American league and six teams from Europe will travel to Brazil in two weeks time to compete for a first prize of $200,000.

Alongside Cloud9, SK Gaming and Immortals who had already qualified, OpTic Gaming, NRG eSports, and Team Liquid claimed the final three spots from the NA league. Only one other team were still in contention on the final day of the league, Echo Fox. But after a pair of losses to Immortals the team fell away from the pack.

Renegades did finish sixth and were victorious in their final games against Winterfox—but because the Pro League finals clash with the upcoming Asian Minor, Renegades have opted to take the shot at Major qualification instead. This allowed Liquid to take their spot in the finals after finishing in seventh place.

EnVyUs confirmed their place in the finals after a pair of wins over Team Dignitas, finishing with a 16-10 record. This left Dignitas to fight it out with Virtus Pro for sixth place after the team split their matches and finished with identical records. The Danish side beat Virtus Pro 2-0 in the best-of-three tiebreaker.

Dignitas and EnVyUs join Fnatic, Mousesports, Ninjas in Pyjamas and FaZe Clan as the European contingent for the finals.