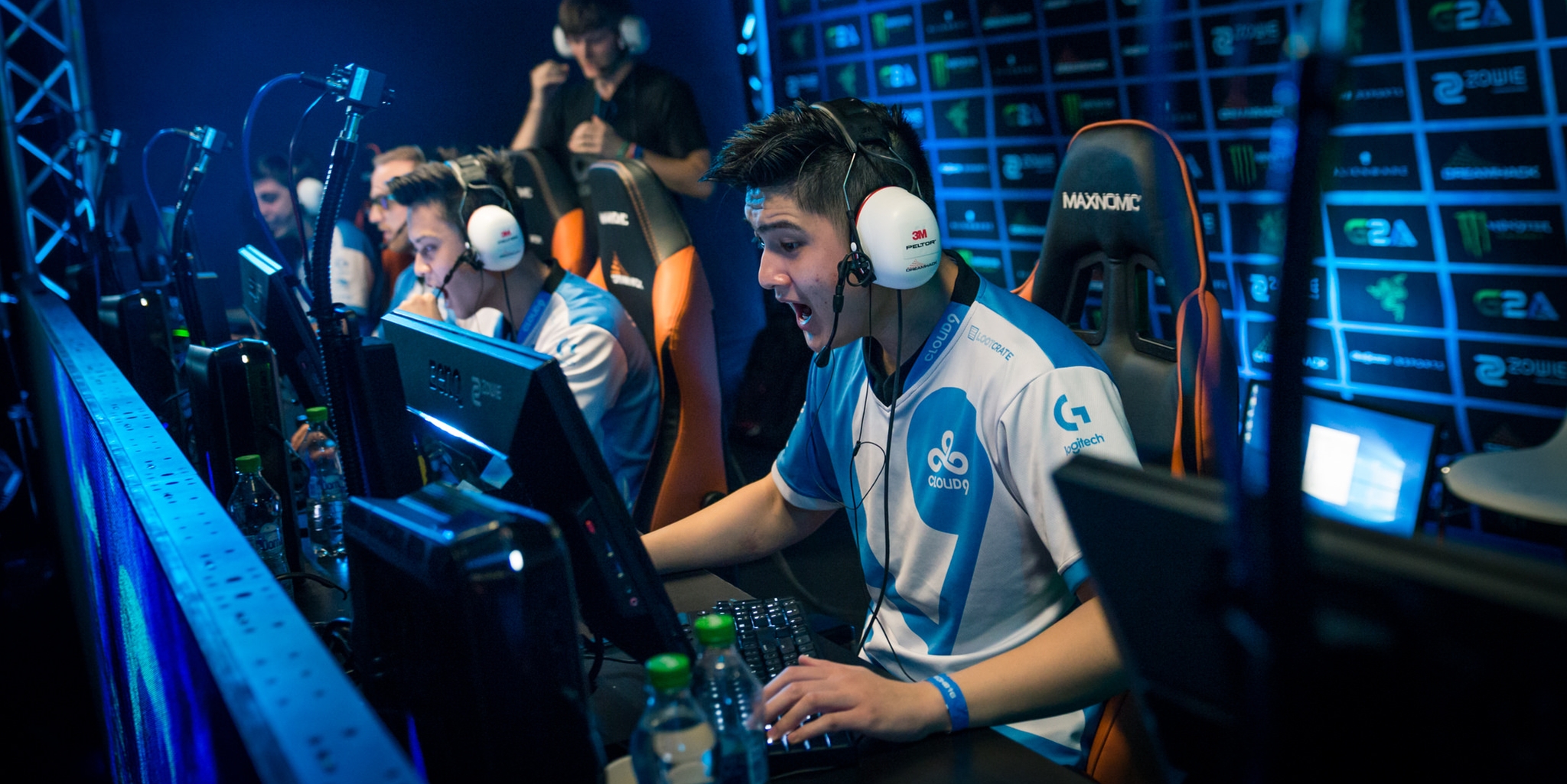 The ESL Pro League season four finals are headed to Brazil for the very first time. But the location is causing problems for some of the teams and talent involved.

Cloud9, the only team qualified for the finals so far, and top talent like Matthew “Sadokist” Trivett are facing serious problems with getting visas for the finals leaving their participation in serious jeopardy.

Having posted an incredible 23-1 record, Cloud9 have booked their spot in the $750,000 finals. But according to owner Jack Etienne the team are having trouble organising their travel to South America. Etienne took to Twitter to appeal for help in securing the visas in time for the tournament. The finals are scheduled to get underway in just 19 days time.

In response, Sadokist and top observer Heather “Sapphire” Garozzo also expressed concern for their visas and suggested it was unlikely that they would be able to travel to the tournament.

According to Selfless coach Steve “Ryu” Rattacasa and Sadokist, the decision to hold the finals in Brazil was taken during the Rio Olympics when travel to the country was unrestricted. This provision has obviously been lifted, and the country’s previous reciprocal visa policy enforced once again.

With Cloud9 struggling for their visas, other North American teams will likely have an even tougher time. Even if Brazilian sides Immortals and SK Gaming qualify, three other teams from North America will have to try and get visas for the Pro League finals.