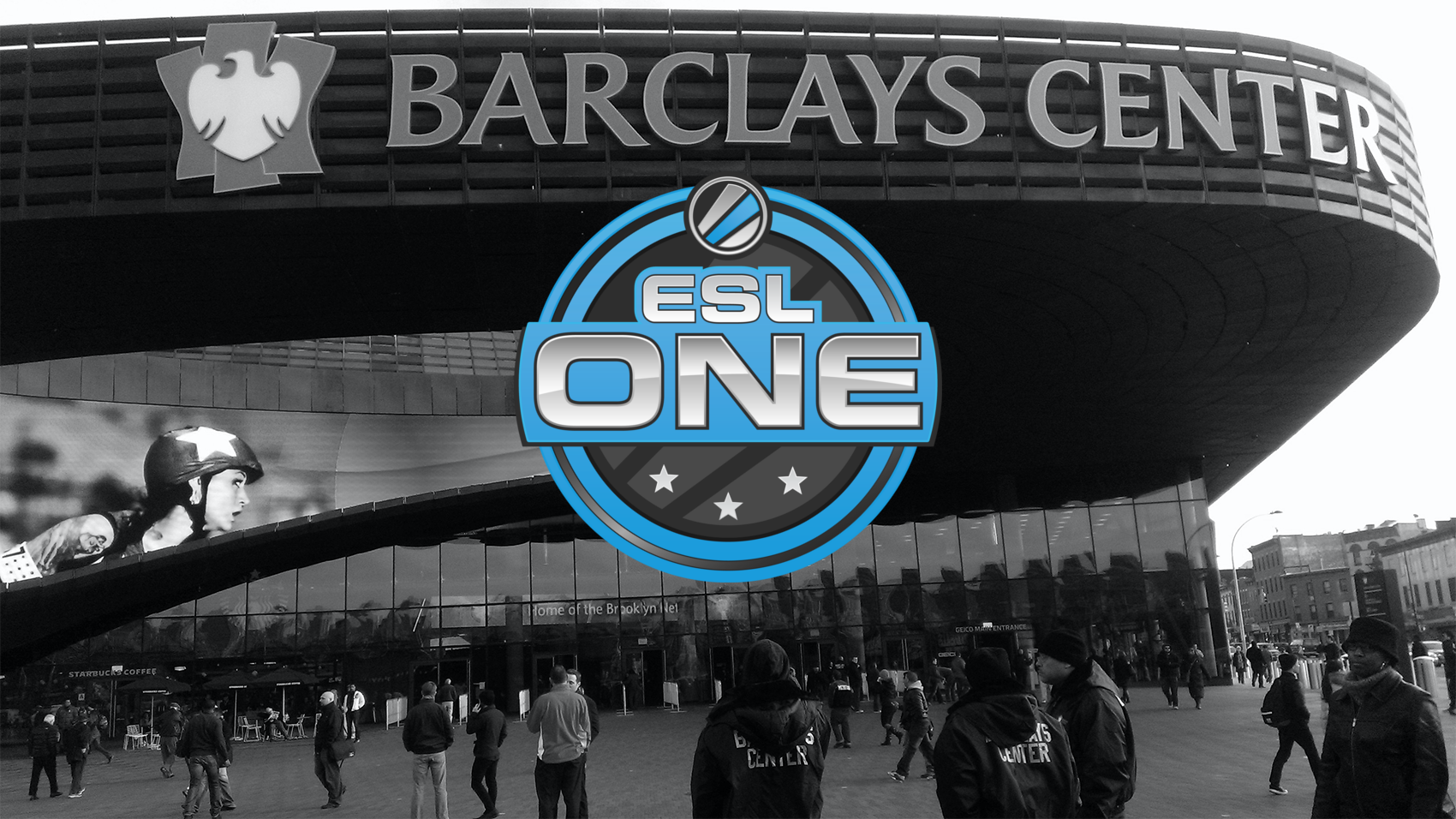 Counter-Strike: Global Offensive is coming to the Big Apple this fall, as the main game for ESL One’s annual stop in New York.

The Barclays Center in Brooklyn will play host to the two-day event, which will see a $250,000 prize pool for CS:GO. The 19,000-seat stadium usually hosts large sporting events such as the recent Stanley Cup playoffs. But according to Brett Yormark, CEO of Brooklyn Sports & Entertainment, ESL One New York presents them with a big opportunity to expand into the realm of esports.

“The esports industry is experiencing unprecedented growth and we are thrilled to be a part of it by hosting one of the largest tournaments on the East Coast,” Yormark told ESL, concluding that, “ESL One New York further diversifies Barclays Center’s programming portfolio and continues establishing the venue as a leader in emerging trends in sports and entertainment.”

The event aims to splice the excitement of competition with the laid-back feeling of a festival. This grander scope follows the trend ESL established earlier this year, when it announced that its Frankfurt stop would take the shape of an outdoor festival rather than that of a tournament.

“ESL’s commitment to a healthy and sustainable growth of the esports industry is best illustrated with events like ESL One New York expanding to the festival level with more games,” said Ulrich Schultze, VP of pro gaming at ESL.

ESL One New York also appears to have a shifted focus from Dota 2. Previous iterations of the event have only featured Valve’s MOBA title, but it is not mentioned at all in the press release. ESL did however mention that there will be multiple games featured at the event, but it is unknown if Dota 2 will be one of them.

This is not the first time esports has come to New York, with the League Championship Series NA finals held at Madison Square Garden last year.