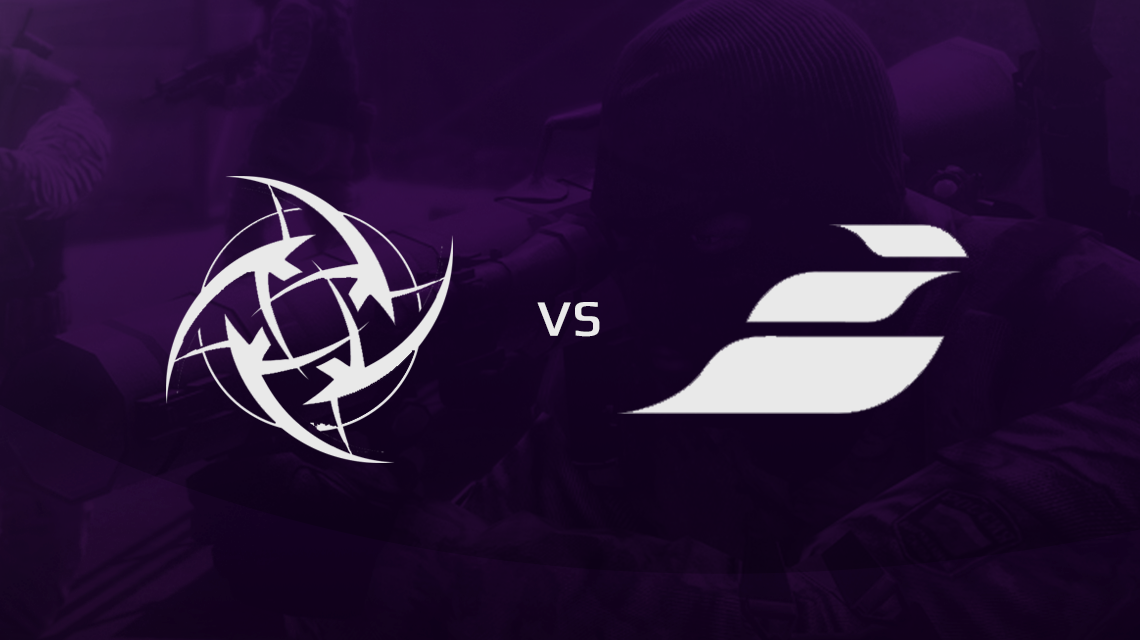 On Day 2 of ESL One Cologne, Ninjas in Pyjamas faced Epsilon on Cobblestone, a rematch of their game from Gfinity 3, where NiP succumbed by just 2 rounds. This time around, the monstrous brand had high hopes of getting back on their feet and showing just why they’ve become a brand synonymous with Counter Strike as a competitive title.

The game began with Epsilon on the Terrorist side, taking the bomb down to A immediately. KioSHiMa opened up the floodgates and took 2 opening frags with extreme efficiency, with the rest of NiP being finished off before the bomb could be planted. The French squad then proceeded to pick apart NiP’s economy round, taking them down with ease due to a painful lack of armour. Epsilon took 1 more round after an intense 1v1 between kioSHiMa and Xizt.

In the 4th round, NiP secured a much needed team ace after the bomb got stuck in the chokepoint at B, only losing Fifflaren in the process, and finally managing to claw their way onto the scoreboard. They then proceeded to crush Epsilon’s economy round, losing only f0rest after his 3-piece forced back the stunned team. The next 3 rounds were all won by a determined Epsilon as it was left down to the last man, with NiP only losing out by a fraction each time. The score at this point was 6-2 for Epsilon.

In the 9th round, NiP picked up some early frags, taking down 4 of the team Epsilon out of nowhere leaving just kioSHiMa to take 1 frag to the grave. Following this, they capitalised and continued to win the next 2 rounds, despite kioSHiMa taking a hat-trick and the bomb being planted.

By the beginning of the 12th round, the score was 6-5 to Epsilon. A large comeback, to be sure. Epsilon came back with a vengeance to take the next 3 rounds, planting the bomb after kioSHiMa absolutely dominated with his 20-5 kill death ratio. NiP managed to pick up the last round of the first half after hunting down the final opposing who ran out of time to plant. The score at half-time was 9-6 to Epsilon.

Epsilon began the pistol round with a bang, throwing grenades out and taking GeT_RiGhT and the rest of NiP in a split second. The next 2 rounds were easy wins for Epsilon, wrecking NiP’s eco round and defusing a planted bomb on the next round. On the 19th round, NiP coughed up a full buy, and kioShHiMa bought an auto sniper. The bomb started moving B, right under the sniper tower that FXY0 was hiding. He snuck down the ladder and managed to place his knife squarely in Fifflaren’s back, and then a frag on another NiP member. After FXY0 was taken down, the rest of NiP were sandwiched on ramp and taken out in rapid succession.

NiP decided on a force buy and tried to take the bomb to A, but were quickly stripped down to just f0rest, who ended up being picked off not long after, unable to make an impact. This cuased them to take a short timeout – a new rule implemented for ESL One Cologne. Epsilon easily secured the next round, after NiP forcibly bought out their loadouts. They were torn apart by AWP and auto sniper fire, making it 15-6 for Epsilon.

At match point, NiP force bought again in an attempt to regain some kind of control and push to overtime, but kioSHiMa took 2 of them down with an auto sniper, with the bomb almost going down at B; only to be stopped by a grenade. Shox threw a final headshot at Fifflaren and won the game for Epsilon.