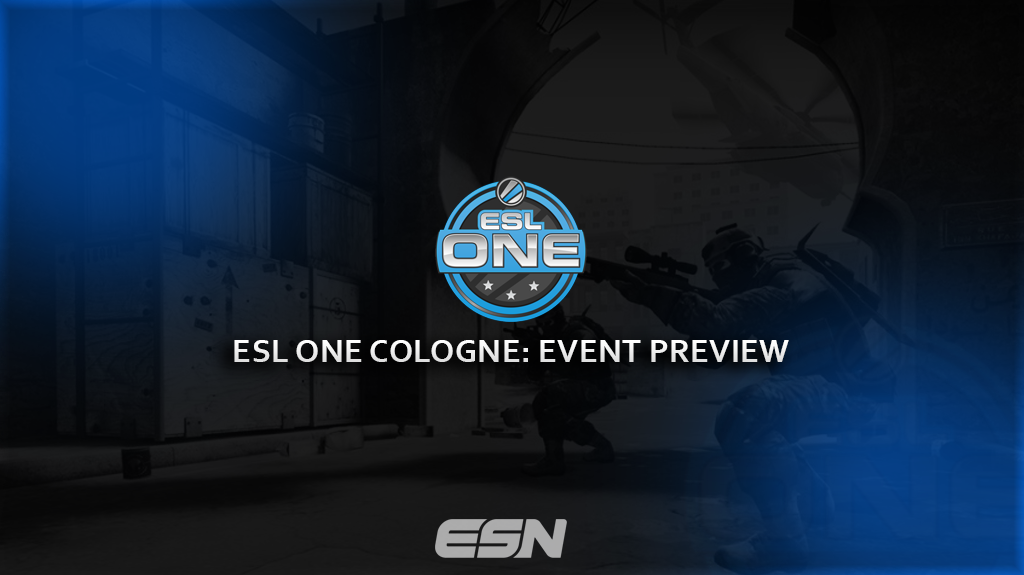 Less than 24 hours remain until the beginning of ESL One Cologne 2015 which will feature 16 qualified teams from around the world. Teams will be playing at two different event locations over the course of the four day event; Group stages being held at the MMC Studios before the remaining eight teams head to the Lanxess Arena for the playoffs.

A total of 16 teams will competing at this year’s ESL One Cologne. You can find a full list of the teams below:

In both sets of group stage matches, we will see teams play in a best of one format which allows no faults for teams that are wanting an easy qualification to the playoffs. However, as we head into the playoff matches, teams will be playing in a best of three format.

ESL One Cologne will feature a $250,000 prize pool which will be divided amongst all of the participating teams. You can find a full breakdown of the prize pool below: