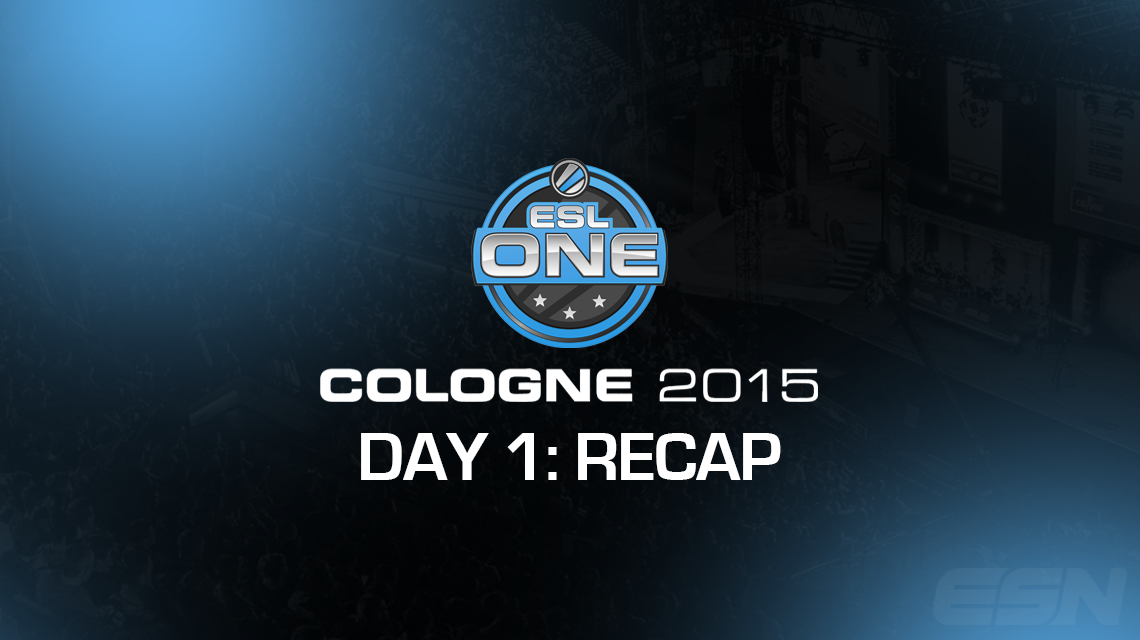 Day one of the world’s largest Counter-Strike: Global Offensive major event, ESL One Cologne consisted of the group matches. These group matches would decide whether they would have to play on day two, or have the chance to take a break before competing in the playoffs this weekend.

Day two will present us with edge of the seat action as we will see some teams being sent home and others advancing through to the playoff matches this weekend.

Ninjas in Pyjamas vs. Team SoloMid – Group A Winners

Congratulations to Team SoloMid, EnVyUs, Fnatic and Virtus.pro who have all qualified for the playoffs!

Tune into the second day of matches to find out which teams will take the remaining playoff spots. Let us know who you think will advance in the comments below!