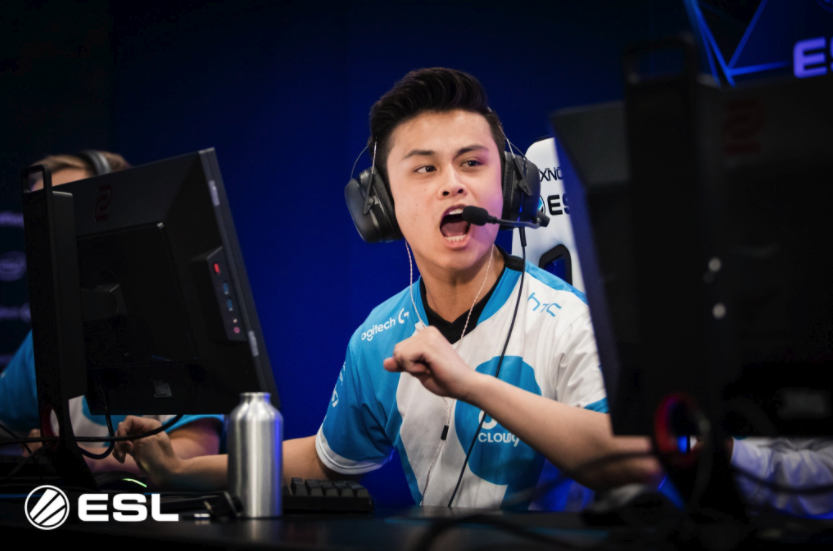 OpTic Gaming and Cloud9 came into day three of ESL Cologne with hopes of playing at the Lanxess Arena in Cologne, Germany for the playoffs this weekend. Those dreams came true.

OpTic started off the group stage 2-1 with two 16-9 wins against North on Cobblestone and Space Soldiers on Mirage.

Their round four matchup against FaZe Clan looked heavily stacked in the European team’s favor, but OpTic proved themselves with an exceptional 12-3 Terrorist half on Train led by Tarik “tarik” Celik. FaZe’s stars struggled to find their form throughout the map, as Nikola “NiKo” Kovač carried the team with 28 kills. OpTic later closed out the map on top with a 16-10 scoreline to breeze past their first group stage since IEM Sydney in May.

C9’s time in Cologne was off to a slow start at 0-2 after day one. They eventually brought themselves back into the tournament with a strong 16-9 outing against TyLoo on Cobblestone, and even better display against Immortals on Train at 16-11.

Their final group stage match on Inferno against Mousesports went back-and-forth throughout regulation and overtime. Late post-plant Terrorist heroics from Tyler “Skadoodle” Latham ended the game with Cloud9 on top with a 22-20 scoreline. C9 reverse-swept their way out of groups to qualify for their second group stage of 2017.

The matchups for tomorrow’s matches are listed below, and they were determined by a random draw based on high and low seedings from the group stage.

Counter-Strike teams from the Americas and Europe will have to mentally prepare themselves for the acoustic madhouse in the Lanxess Arena.