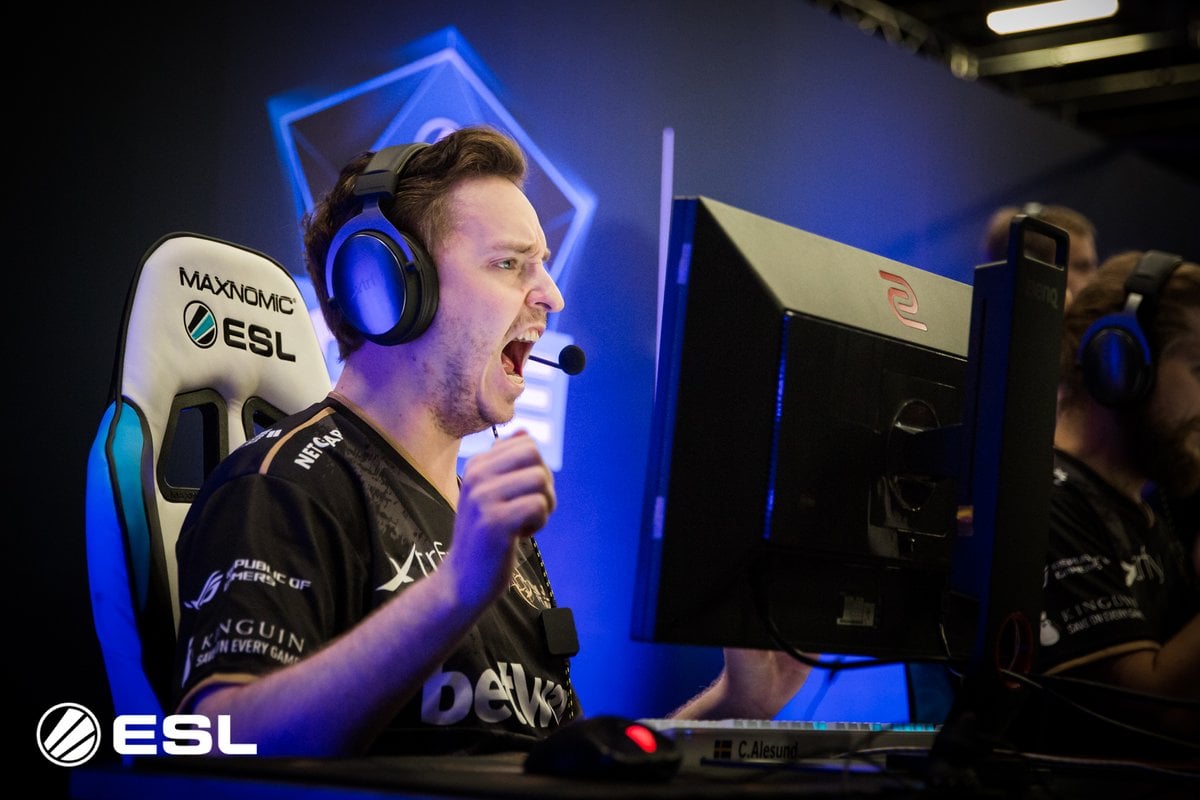 Ninjas in Pyjamas and Team Liquid have advanced to the 2017 ESL Cologne playoffs after surviving two days of competition against some of the best teams in Counter-Strike.

NiP absolutely stunned Cloud9 and G2 Esports yesterday in their first two group stage matches. The addition of Fredrik “REZ” Sterner to the roster seemed to have paid off, as he easily top-fragged against C9 at 26 kills. NiP’s Cache map against C9 was a seesaw of a game that eventually ended at a 16-12 scoreline with NiP on top.

In the following match on the same map, NiP stunned a heavily favored G2 on the Counter-Terrorist side, keeping them at only five successful executes. An even better Terrorist side helped NiP close out the game against the Frenchmen at 16-6.

The round two high match against mousesports was tight until the second half, when NiP played lights out on the Counter-Terrorist side to comeback and win. Patrik “f0rest” Lindberg closed out the team’s last group stage game with 29 kills, a 111.5 average damage per round, and an ace under his belt. NiP’s third consecutive Cache match ended at 16-10.

Liquid had several comfortable wins to sweep the group stage. Their first game against Natus Vincere was light work for the North Americans on Inferno, where they won 16-7 over an underperforming opponent.

The team’s second match was against a familiar foe from the Americas–Immortals. Train against Immortals was purely a game of momentum until Liquid woke up in the second half and came back from a 13-7 deficit to force overtime. A top notch performance from Jonathan “EliGE” Jablonowski, which consisted of a 32 kill bomb and a 62.5 headshot percentage, led Liquid to a perfect overtime and a 19-15 score in their favor.

Liquid’s final match of the group stage against OpTic Gaming on Cobblestone was their easiest of the tournament. The North Americans in blue limited OpTic to only five round wins–all of which were on OpTic’s Terrorist side. Although no player particularly stood out in their last group stage match, Liquid defeated OpTic 16-5 without much of a contest.

The 12 remaining teams in the group stage will battle it out in round four or round five matches tomorrow to decide who goes home and who stays in Cologne, Germany for the playoffs this weekend. A lot is on the line tomorrow, as many of the best CS:GO teams in the world face the chopping block of elimination.