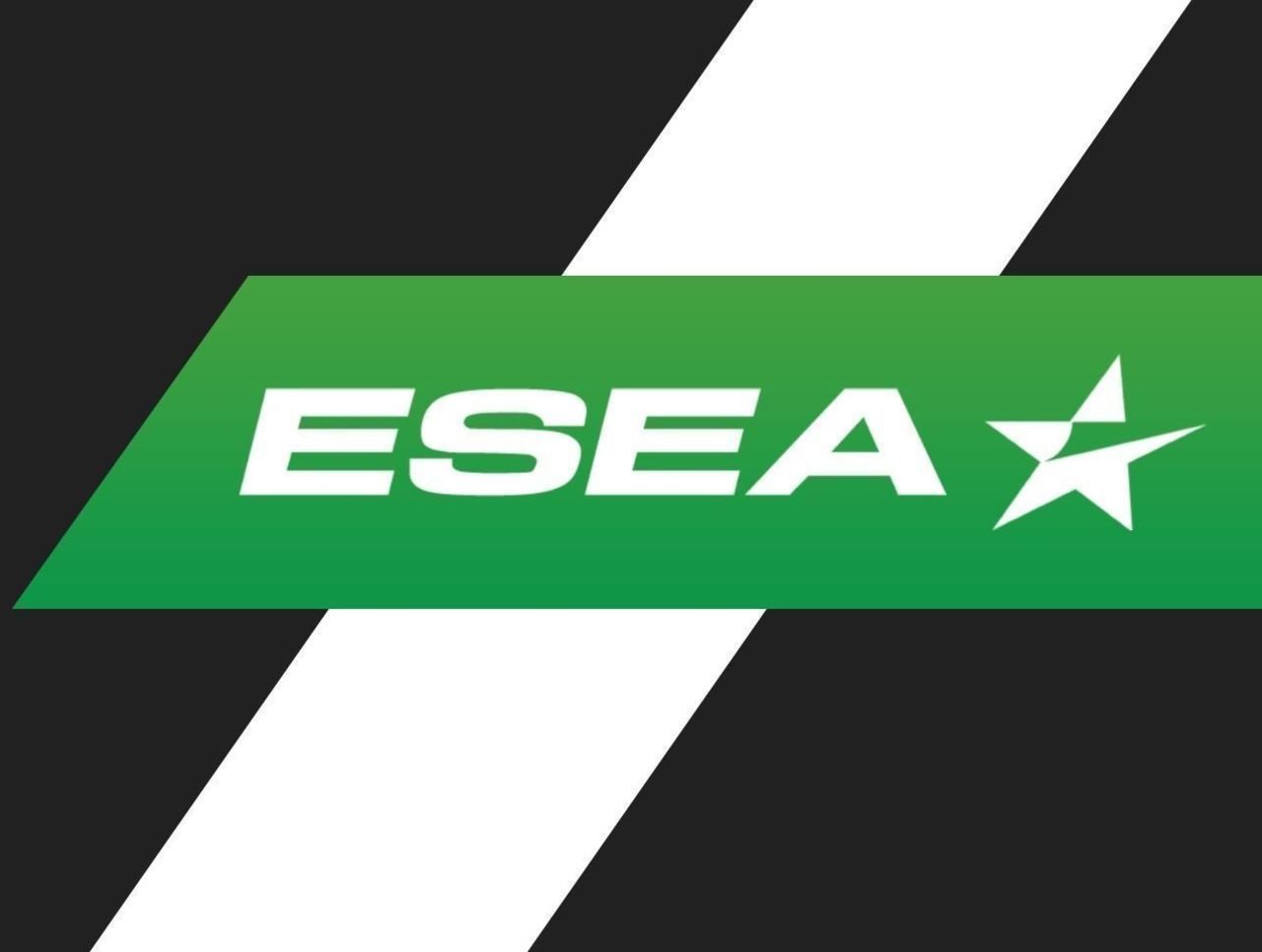 The Esports Integrity Commission (ESIC) has been investigating allegations of match-fixing at ESEA MDL, the CS:GO league that gives access to ESL Pro League, for the past 18 months, the organization announced today.

The investigation began after ESIC received suspicious bet alerts through its global integrity monitoring framework. As of today, ESIC is maintaining 15 ongoing investigations into match-fixing allegations, which the commision consider to be of “significant concern to the industry.”

ESIC announced the investigations because it’ll begin to finalize them and was worried about social media speculation. The esports watchdog said that investigations about match-fixing are complex and require “significant cooperation between a variety of international stakeholders comprising of betting operators, government bodies, law enforcement agencies, and industry stakeholders.”

Investigations into match-fixing allegations take significant time since they can also coincide with aspects of criminal liability, according to ESIC. The last big match-fixing case took place over a year ago in Australia. Six people were arrested for allegedly arranging to throw matches and subsequently placing bets on those matches.

ESIC has been using “various investigative tools” and contacts to link people who have placed suspicious or unusual bets to players or teams potentially involved in match manipulation.

If everything goes to plan, ESIC will provide another update in the span of four weeks, which is subject to complications within the investigation.