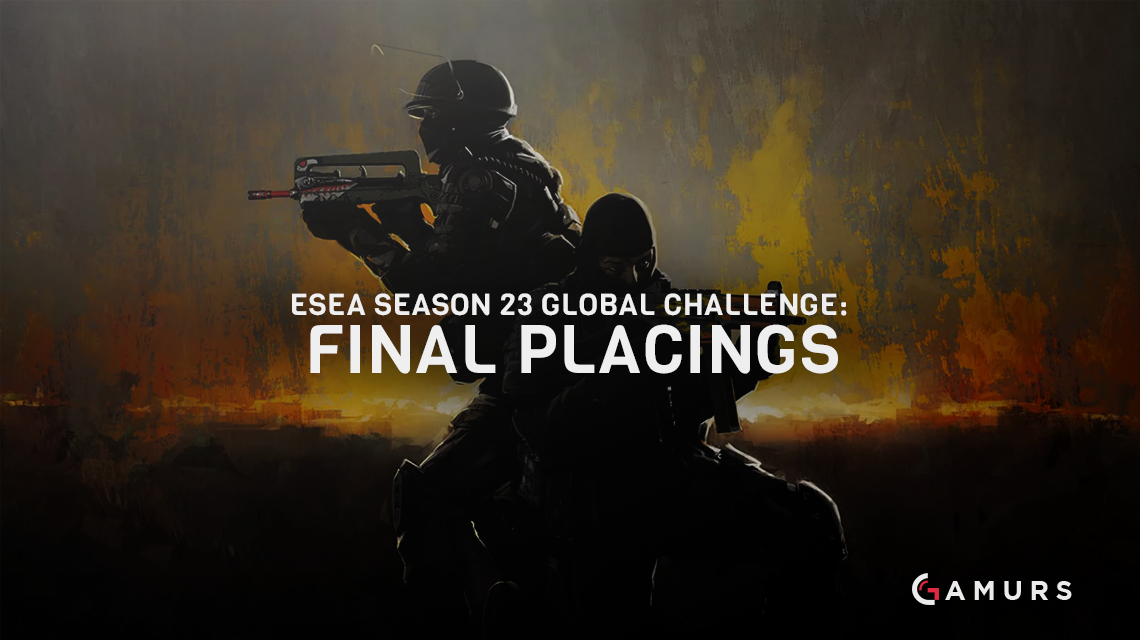 Over the last few days, eight teams from every corner of the world convened for a weekend of Counter-Strike action. Those teams outlined in our event preview, are all on the precipice of something big and are just waiting for their chance in the spotlight. The eight teams are:

North America had a disappointing tournament, with two of the teams crashing out in last place of both of the groups. TSM and Rush both failed to win a map in their respective groups. Muffin Lightning, the third North American team, made it a little further, but they were taken down by the Aussies from down under, Tainted Minds, 2-1.

Bravado, the South African superstars, did some damage but ultimately lost to Rogue in a best-of-three. That meant LDLC, Rogue, Tainted Minds and Team Kinguin were sent forward to the playoffs.

LDLC swept the Tainted Minds 2-0. Quoting just the score makes it sound like an easy task for them and the first map, Train, was. 16-8 was the first score but Overpass was more challenging for them. Tainted Minds took a commanding 11-4 lead at the half. However, LDLC’s CT side was almost flawless and they took the second map 16-14.

In the second semifinal, Rogue took on the Polish team Kinguin. TENZKI and glace led their Danish-Bulgarian mix team to a solid 2-0 victory over the Poles 16-12, 16-9. The maps were pretty heavily in the favor of Rogue.

This set up what should have been a great final, but was actually quite a stomping at the hands of Rogue. The first game went their way 16-2 over LDLC on Dust 2. Train was next on the list, one of LDLC’s better maps. However, Rogue kicked off the T-side with a pretty dominant 9-1 lead and ended the half at 11-4. LDLC started to drag themselves out of the dirt with a couple back-to-back rounds, bringing it back to 15-14 in LDLC’s favor after a ton of fighting. In an after-plant situation, v1c7oR clutched up to force overtime. The two teams collided once again in overtime, trading rounds, forcing more overtimes and eventually ended with a stunning 22-18 win by Rogue and a 2-0 victory for them.

Here are the final placings:

Congratulations once again to Rogue on their championship and may this be the start of a rise towards the top.

Do you think Rogue can carry this moment into DreamHack Leipzig next week? Let us know in comments below and for all your CS:GO news and more, make sure you are following us on Twitter, @GAMURS_CSGO.