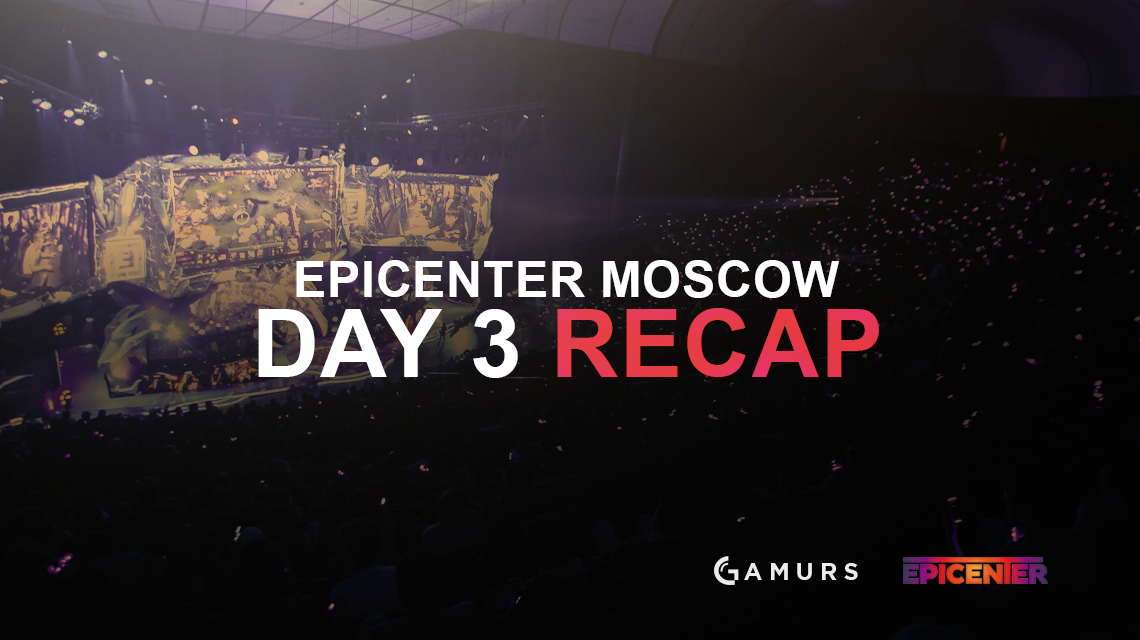 The third day of EPICENTER Moscow has come to an end, completing the group stages of the event. Here are the results from today’s matches (Oct. 19).

Virtus.Pro wins the group with their 4-2 record, advancing with a bye to the semifinals. Fnatic and SK Gaming took second and third respectively, advancing to the quarterfinals with their 3-3 records. HellRaisers was eliminated from EPICENTER after going 2-4.

How do you think the quarterfinals of EPICENTER will play out? Tweet us @GAMURScom or leave a comment below.