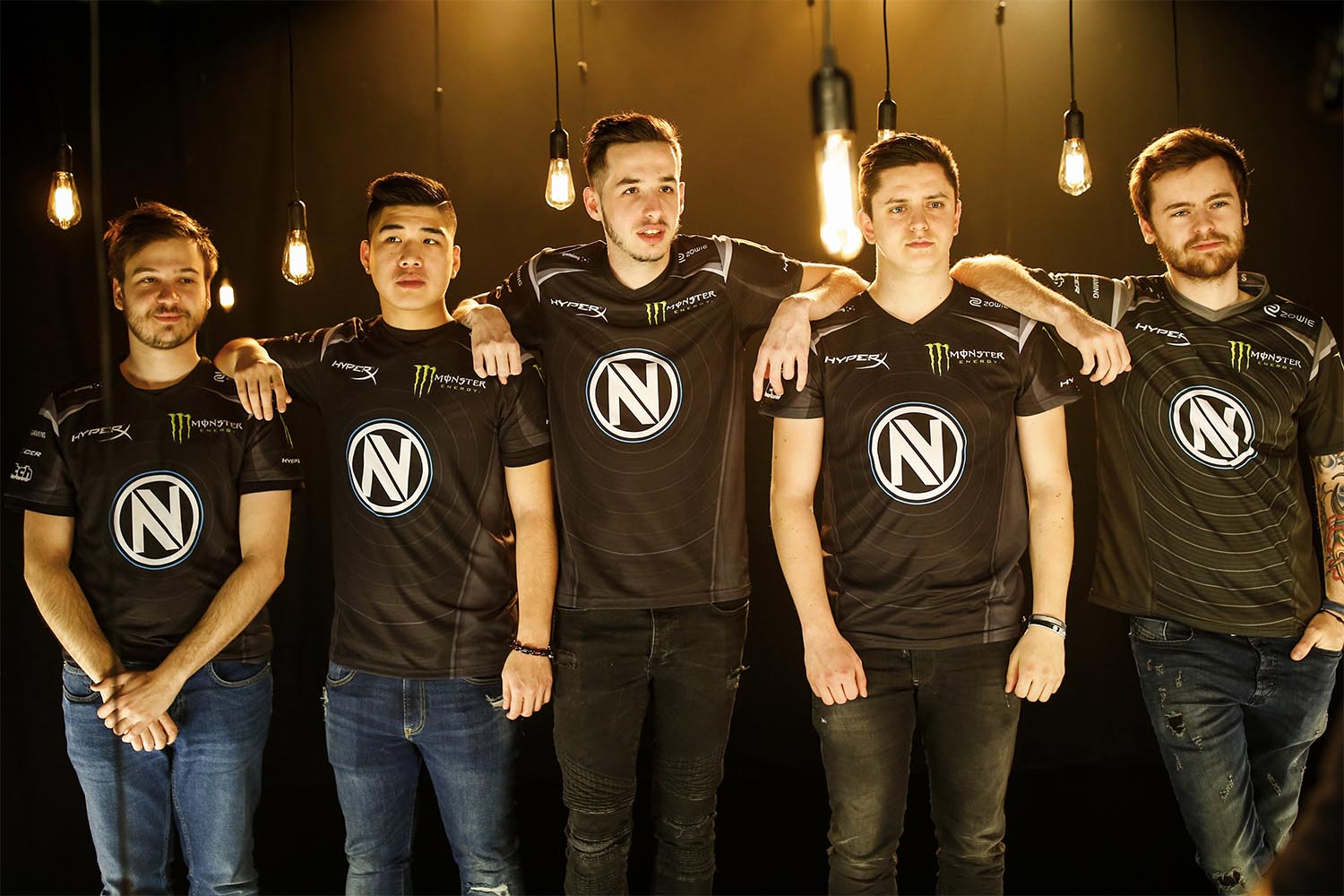 Team EnVyUs survived a mammoth comeback attempt from Team Liquid to chalk up an overtime victory in their first match of the ELEAGUE Major.

Despite Team Liquid fighting back against eight match points, the French side were able to hold on and win in triple overtime in the closest game of the Major so far.

Drawing a relatively even map of Cache, the two teams were evenly matched in the early going. EnVyUs put up four unanswered rounds but Team Liquid didn’t let the French run away with it, and drew it back 4-4. The teams remained relatively inseparable throughout the first half as Liquid defended well, allowing EnVyUs just a three round lead at half time.

However once the second half got started, the French side went off. EnVyUs AWPer Kenny “kennyS” Schrub was in top form picking off his American opponents, and it took a superhuman effort for Liquid to even get a T round. That came in the form of a sniper quadkill from Josh “jdm64” Marzano, who almost single handedly dragged his team back into this match.

The quadkill came in the nick of time, as EnVyUs were leading 15-7 and were just one round away from sealing the match.

Liquid rallied, eating into the lead of their French rivals. In a comeback that looked unfathomable Liquid managed eight rounds in a row to take it to overtime as the score hit 15-15.

After the teams were inseparable in the first period, a second overtime was called for. This time it was EnVyUs who needed to mount a comeback, as Liquid took it 20-18 and a match point of their own. They put themselves ahead at 21-19, but levelled things up once again.

In the third set of overtime rounds, EnVyUs were finally able to put the Legend side away. The French team put together four straight round wins to win the match at 25-21—a match that very nearly slipped away from them.