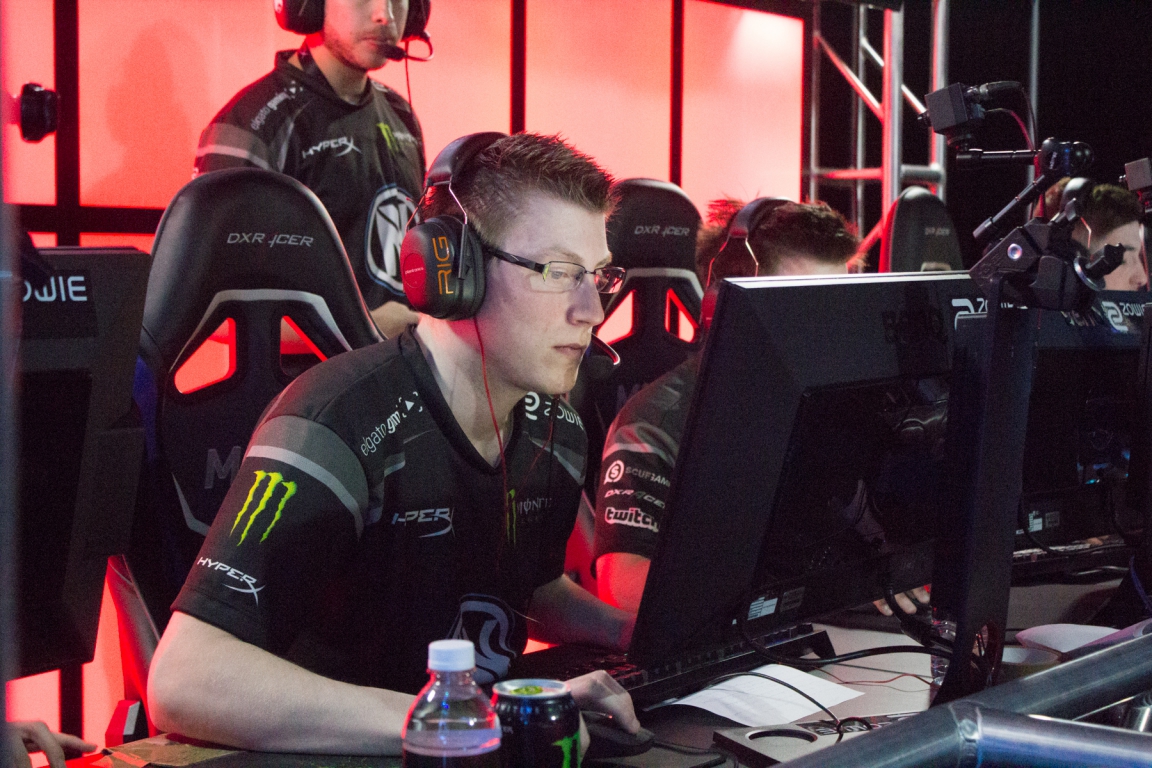 EnVyUs, mousesports, GODSENT, and Epsilon went head-to-head in a two-day single-elimination bracket. By winning two best-of-five series’, one team would take home the lion’s share of the $100,000 prize pool. While obviously not the most prestigious of events, given that not a single top-five team in the world was present, each squad at the event had something to prove. Out of the four teams, EnVyUs was expected to make the finals after being drawn against the Swedish Epsilon squad, and as expected EnVyUs defeated the Swedes 3-1 in maps.

The new mousesports roster will now be able to say that it has at least attended a European LAN final, as the team trounced GODSENT in the semifinals after winning the series 3-1, furthering the Swedish line-up’s descent into obscurity.

For mousesports, however, there’d be little to cheer for in the grand finals, as EnVyUs won the series in a 3-0 sweep. This is not to say that the matches were one-sided, in fact mousesports successfully won more than ten rounds per map, constantly nipping at the heels of their French opponents. In the end, the valiant efforts of Chris “chrisJ” De Jong and Niko “NiKo” Kovač proved to be futile against EnVyUs, as both Dan “apEX” Madesclaire and Kenny “kennyS” Schrub decimated their opponents with more than 80 kills respectively at the conclusion of the series.