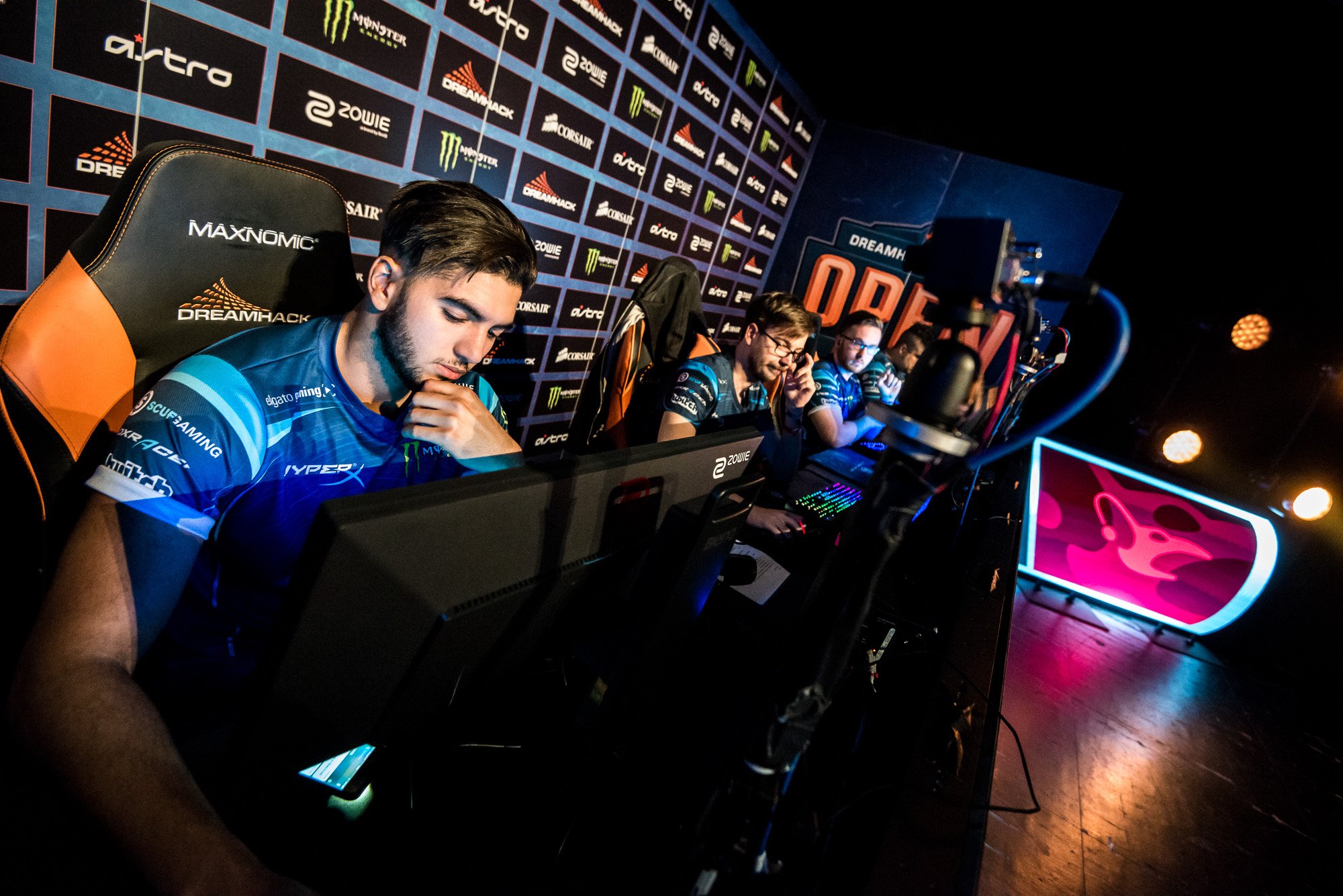 Team EnVyUs, Mousesports, and Renegades have taken the final spots for the $250,000 DreamHack Masters Malmö event.

EnVyUs and mouz qualified through the European qualifier, while Renegades made it via the North American qualifier. The event will be held in Malmö, Sweden from Aug. 30 to Sept. 3.

The Australians of Renegades upset Team Liquid in the grand finals of the online qualifier to reach the LAN event. They beat them in overtime on Cobblestone 19-17 and on Mirage 16-12. Renegades’ Justin “jks” Savage played a huge role in this, as the 36 kill top frag (with a 122.4 average damage per round) in their Mirage win.

EnVyUs and Mouz, however, competed in separate grand finals. EnVyUs stole the first spot from HellRaisers by defeating them 16-11 on Inferno and 16-13 on Overpass. Mouz’s path to qualifying was a bit easier, as they won Mirage 16-11 and Cobblestone 16-8 against FlipSid3 Tactics.

The offline environment will be a big change for online qualifier teams, as they hope to make noise at the next big event following the August break.