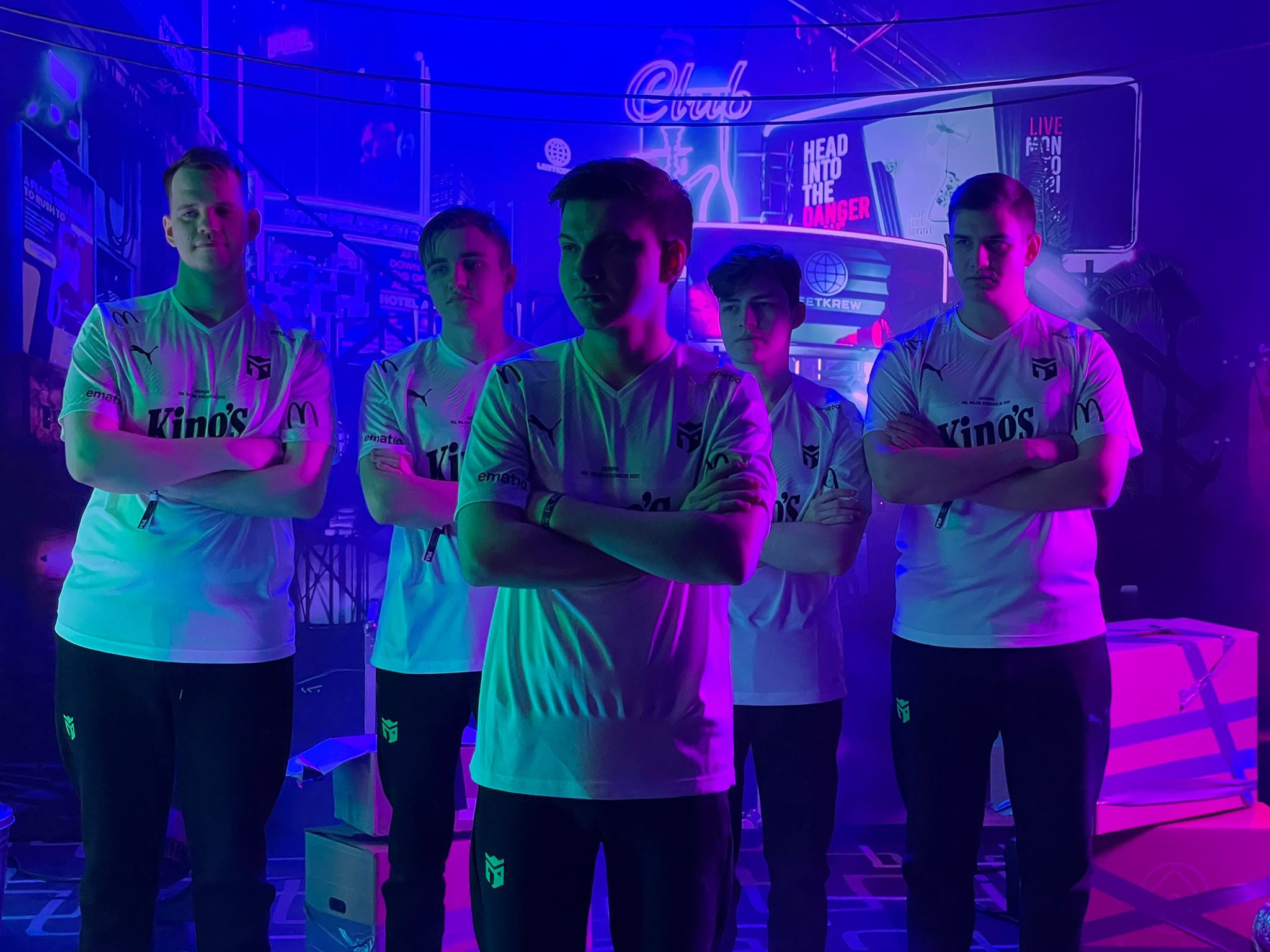 Entropiq stunned Gambit on Vertigo in the second round of the PGL Stockholm Major Legends stage today, carving themselves a 2-0 record. This offers them three best-of-three series opportunities to reach the playoffs.

Entropiq started out strong with a 4-2 lead on their T side before second-ranked CIS squad Gambit rallied in the first half to take a 9-6 lead. Both sh1ro and nafany finished with 16 kills at halftime.

The situation changed in the second half after Entropiq put a perfect CT side. Gambit couldn’t even get a single bomb plant down in the second half, and the most kills any individual Gambit player had in that half was a meager three. Vladislav “Krad” Kravchenko finished on top of the scoreboard with 23 frags. More impressively, this map was a Gambit favorite, one they have now only lost four times this year compared to 30 wins.

Entropiq continue the hot streak they started in the Challengers stage, when they rallied from an opening loss to BIG with three straight wins versus Astralis, Movistar Riders, and Heroic. They join G2 Esports as the first two teams to secure two wins in the Legends stage, and will surely be joined by another CIS team after Na’Vi and Virtus.Pro face each other in round two.