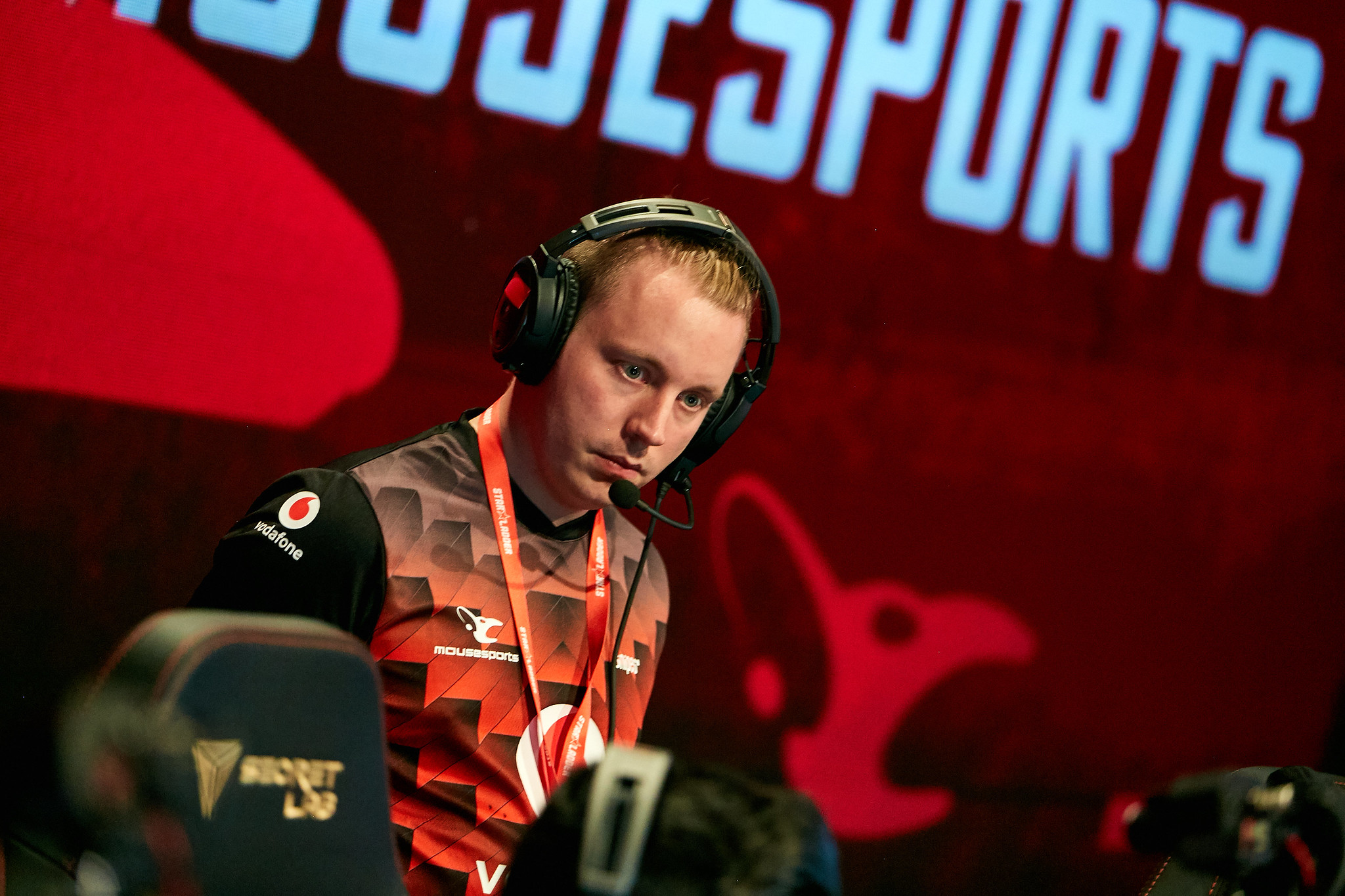 Endpoint has appointed Allan “Rejin” Petersen as the head coach of its CS:GO team in place of Allan Hender. The move comes after the conclusion of the PGL Antwerp Major and days after the organization transfer-listed Mohammad “BOROS” Malhas. The squad is now down to just four players.

Rejin is mostly known for the period in which he served as MOUZ’s head coach between April 2019 and September 2020. The Danish tactician helped them win multiple tournaments, such as CS:GO Asia Championships in November 2019 and ESL Pro League season 10 in December 2019. Even though he was doing a great job with MOUZ, he went on to lose his job after he was banned for the exploit of the coach spectator bug in September 2020 alongside 36 other CS:GO coaches.

Rejin has recently finished serving his 19.8-month suspension given by the Esports Integrity Commission (ESIC), which means he’s free to attend all CS:GO tournaments organized by ESIC-members. The 34-year-old, though, is permanently banned from attending Majors, according to Valve’s ruling.

Rejin didn’t stay away from the CS:GO scene while he was banned. He worked as a manager for MAD Lions between February and July 2021 and was last seen working as an analyst for Entropiq Prague in March 2022.

“I’m happy to announce my comeback as a head coach,” Rejin said. “When Endpoint reached out and told me about their project and future, it was a no-brainer for me to say yes. I know in many eyes I have betrayed the scene and the community that I dearly love so much. I have learned many valuable lessons [over] the past two years. I need to earn my way back, and I will keep grinding and give back to the community.”

Endpoint were coached by Allan Hender since June 2021 and he often did work as an analyst for tournaments as well. Moving forward, he’s looking to transition to a full-time role as a broadcast member.

Endpoint are currently composed of Joey “⁠CRUC1AL⁠” Steusel, Guy “⁠Nertz⁠” Iluz, Kia “⁠Surreal⁠” Man, and Max “⁠MiGHTYMAX⁠” Heath. The organization will need to sign one more player for the rest of the year.