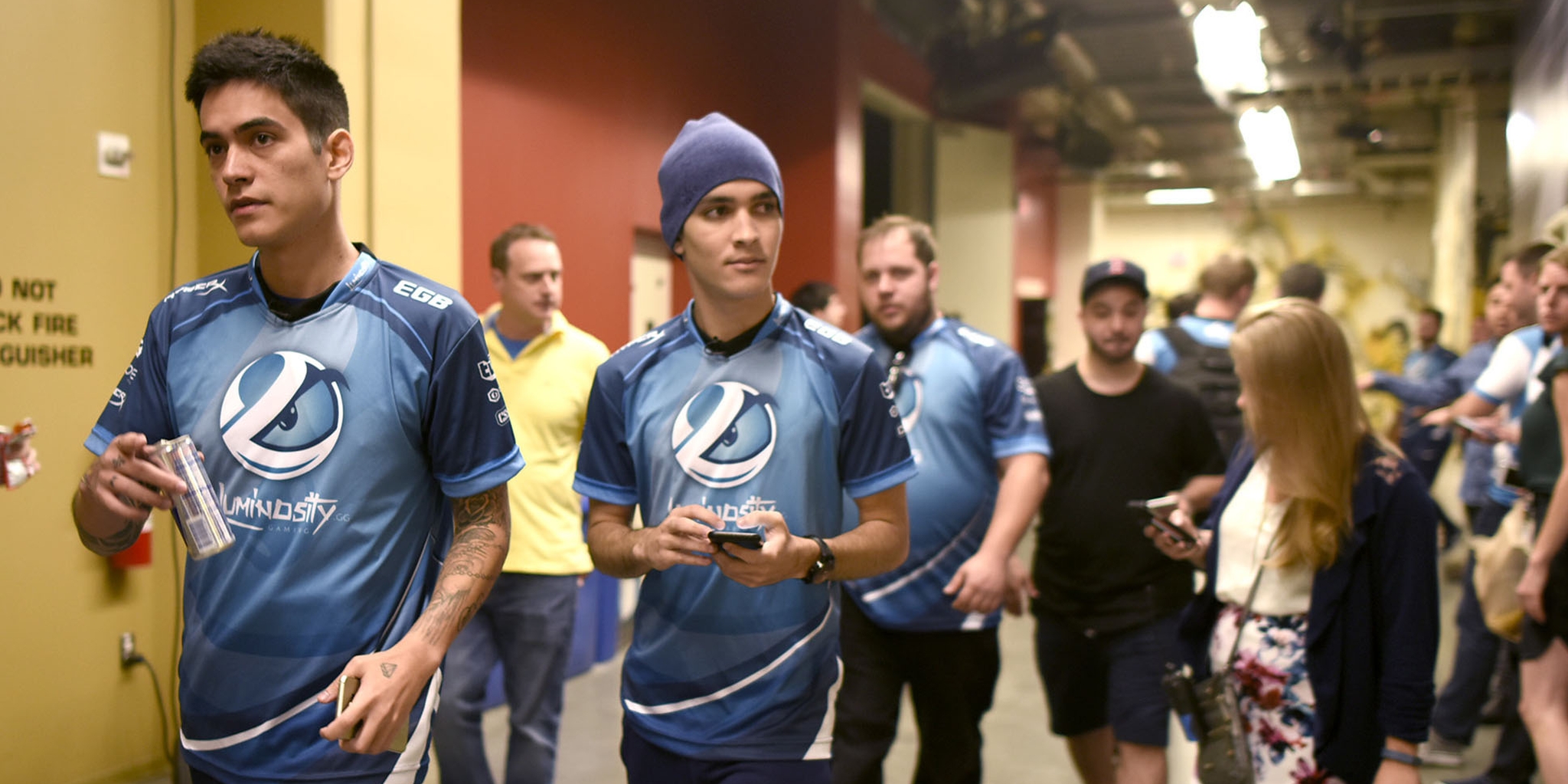 SK Gaming’s current and former lineups have both been disqualified from ELEAGUE, league commissioner Min-Sik Ko announced in a tweet on Wednesday.

The ruling relates to a major roster realignment last month, when the Brazilian side led by Gabriel “Fallen” Toledo left Luminosity Gaming to join SK.

That followed months of back-and-forth controversy between the two organizations.Earlier this year, SK and the Luminosity CS:GO players signed a deal to play under SK’s banner for 2016. But the players allegedly reneged on the contract, saying they felt SK had approached them illegally and pressured them to sign the contracts. The matter was resolved, with the players moving to SK officially on June 24.

ELEAGUE’s rulebook required teams to specify their five-man rosters (and two substitutes) before the tournament began. Additionally, each of the 24 teams participating in ELEAGUE signed individual agreements with the league. SK’s roster moves violated language in that agreement as well, according to a source with knowledge of the situation.

SK’s former lineup was dropped shortly before it brought on the Luminosity team. It’s since swapped out two players, and is now playing under the name “Team X.”

ELEAGUE updated its last-chance qualifier bracket to include both Gambit Gaming and Renegades. The bracket seems to indicate that Cloud9 have been bumped through to the playoffs automatically, after losing to SK Gaming (Luminosity at the time) in the Group A final.