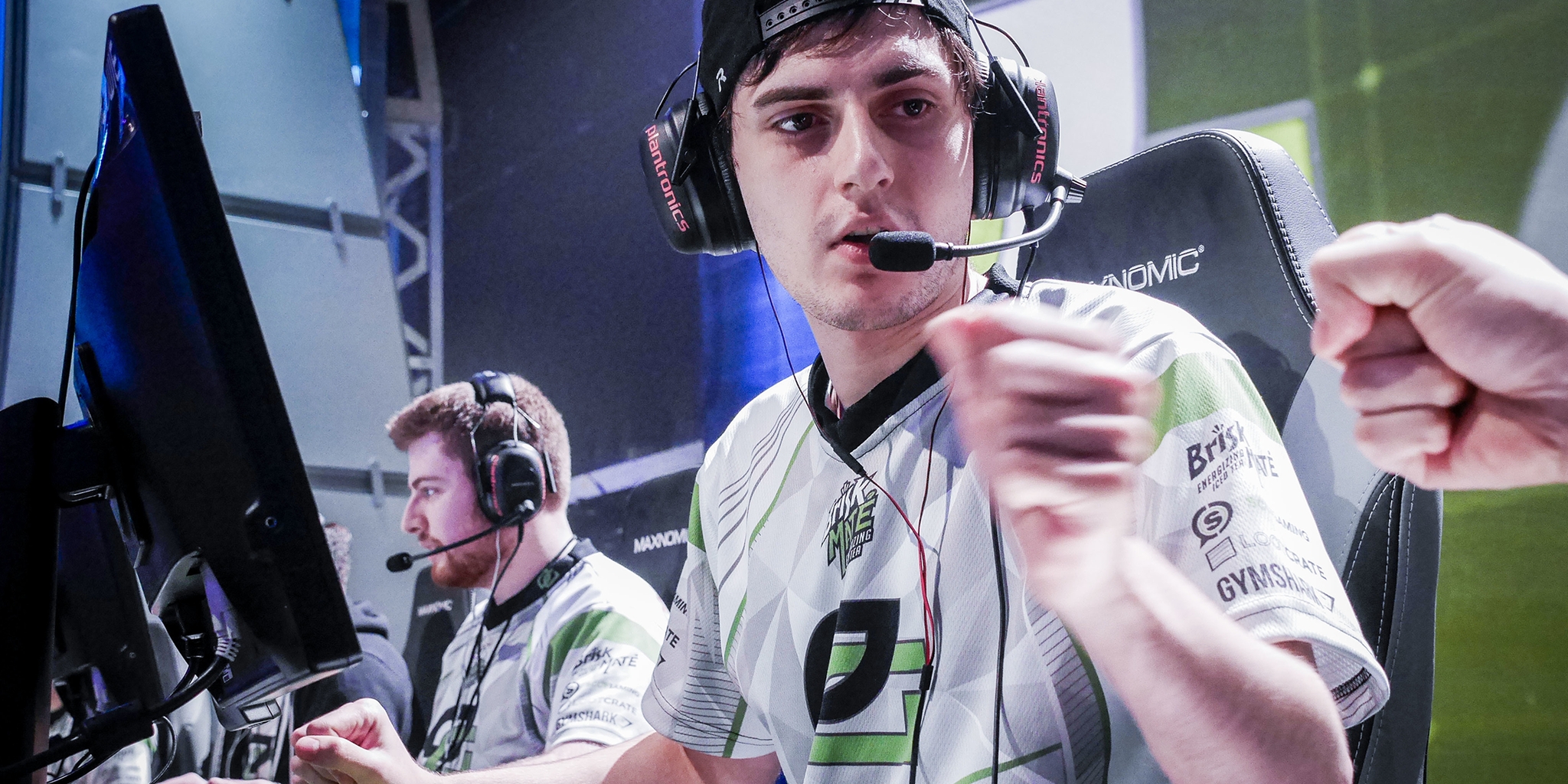 After four teams advanced from the North American preliminary rounds, the lineup for ELEAGUE’s sophomore season is now complete.

The eight sides who reached the playoffs last season—Virtus.pro, Fnatic, Mousesports, Na`Vi, EnVyUs, Cloud9, Astralis and Ninjas in Pyjamas—were granted an automatic berth to the group stage. The other 16 teams were separated out into their regions and joined by open qualifiers.

The North American qualifier included 11 sides from the first ELEAGUE season, including SK Gaming who were removed from the tournament after acquiring the lineup of Luminosity Gaming.

SK had a relatively easy path to qualification, beating open qualifiers Muffin Lightning before eliminating fellow season one competitors NRG eSports without dropping a map in either match. The double major winners will now be one of the favorites to win the second season.

Immortals will be one of just two new entrants for the second season of ELEAGUE. The Brazilians, who many felt were overlooked for season one while still under the banner of Tempo Storm, echoed their countrymen SK Gaming with a clean sweep of 2-0 victories against Blight Gaming and Team SoloMid.

While there were no upsets for the Brazilian sides, Echo Fox surprised Team Liquid to take a 2-1 win and retain their spot in ELEAGUE. Echo Fox will be the only one of the first season’s bottom six sides to return for the second season.

Optic Gaming clinched the final place with a 2-0 win over Renegades.