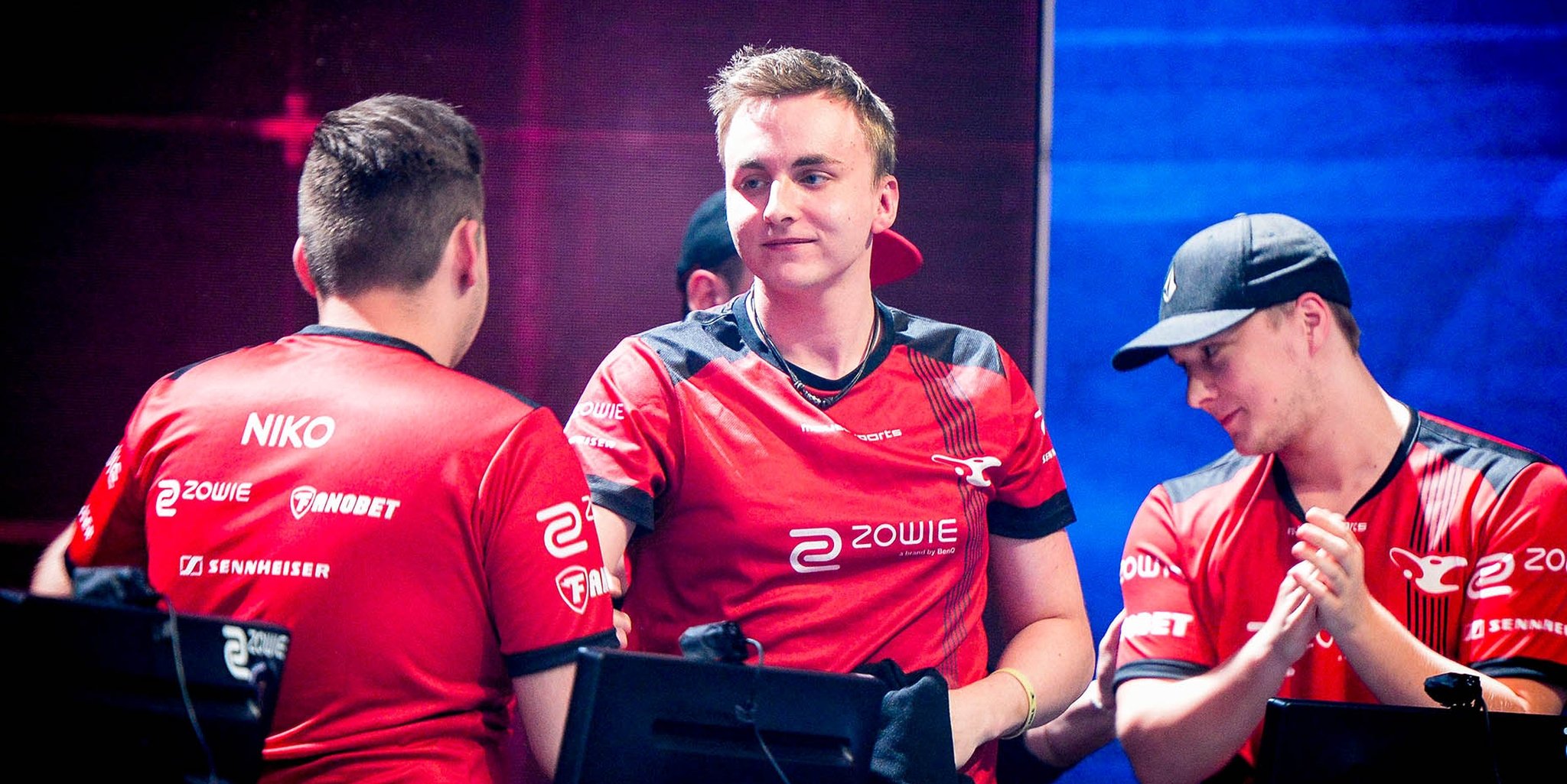 This is not a surprising outcome, considering the fact that the two European squads were viewed as overall favorites to advance into ELEAGUE’s final stage. Virtus.pro especially have experienced a rennaisance as of late, being the only team to take a game off of recent ESL One Cologne champions SK Gaming throughout the event.

Their recent form aside, the confrontation between Virtus.pro and surprise contenders Renegades became an absolute brawl filled with star-studded individual performances from both sides. Wiktor “TaZ” Wojtas in particular ran amok on series opener Cobblestone and raced to the top of the scoreboard, a sight not too commonly associated with the 30-year-old veteran.

While Cobblestone comfortably went the way of the Poles, who won with a 16-9 scoreline, the second map of the series defied convention completely in favor of absolute madness. Renegades’ Karlo “USTILO” Pivac and Aaron “AZR” Ward both delivered heroic performances on Mirage for the Australian side. Turning a 3-12 round deficit in the first half into 15-15 at the end of the second. With overtime secured after such a monstrous half, it looked as if the series would go to a third deciding map.

It was not to be, however, as the longest-standing line-up in Counter-Strike: Global Offensive history closed out the second overtime and clinched their spot in the ELEAGUE playoffs.

The final series of the day stood between two teams with interesting contrasts: FaZe is often portrayed as a team utterly reliant on the individual fragging power of its players. While the skill level of the members naturally varies, FaZe ultimately is only as strong as the sum of its parts and look like a truly fierce team in games where they get rolling.

Mousesports on the other hand has a clear x-factor, Nikola “NiKo” Kovač. But for all the talk surrounding the player, his career in CS:GO has been described as tragic. NiKo’s abilities place him on a level only inhabited by absolute legends of the game, and has in many cases single-handedly made matches winnable for his team. With none of his teammates even coming close to the Bosnian player’s peak performances, fans and pundits alike view mousesports as a waste of NiKo’s talents, something the player himself has spoken out against.

The teams’ confrontation went the full distance, and was eventually settled in mousesports’ favor after winning series closer Cache in overtime. With three separate top performers for the German team on each of the maps, could this be where mousesports is no longer as dependent on the star performances of NiKo?

The first day of the ELEAGUE playoffs begins on July 21, and will feature Fnatic, EnVyUs, NiP, Astralis, Na`Vi, and Cloud9 as well as Virtus.pro and mousesports.