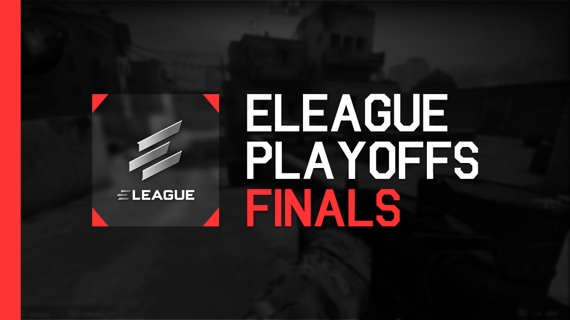 Today’s ELEAGUE action was the most intense of the tournament as two teams competed to be crowned ELEAGUE champions. Fnatic took on Virtus.pro (VP) with the winner being able to claim the innaugural ELEAGUE championship.

In the first map, Cobble, fnatic took a quick 6-1 lead over VP and went into the half with a dominating 9-6 lead. They struggled though in the second half, with VP performing near perfectly on their terrorist side. In the site, they won 10 of the last 11 rounds to take Cobble 16-10. They were lead by veterans NEO and TaZ who lead the way with 25 and 20 kills respectively.

The second map was Mirage and once again fnatic started off strong, taking a 3-0 lead with a pistol round win. VP though once again came back with a venegance, they finished the half with a dominating 10-5 scoreline. With yet another pistol round win fnatic brought the game back to 8-10 but it wasn’t enough for the Swedes. VP took total control over the next 6 rounds and won the tournament 16-8 on the map. This time for them they were led by Snax, who had an incredible 30-2-16 score line for the Poles. With the huge victory VP showed their early in the year struggles have been resolved and they’re now once again one of the best teams in CS.

What did you think of the first season of ELEAGE? Let us know on our twitter @GAMURScom, and be sure to follow us for all of our live coverage.