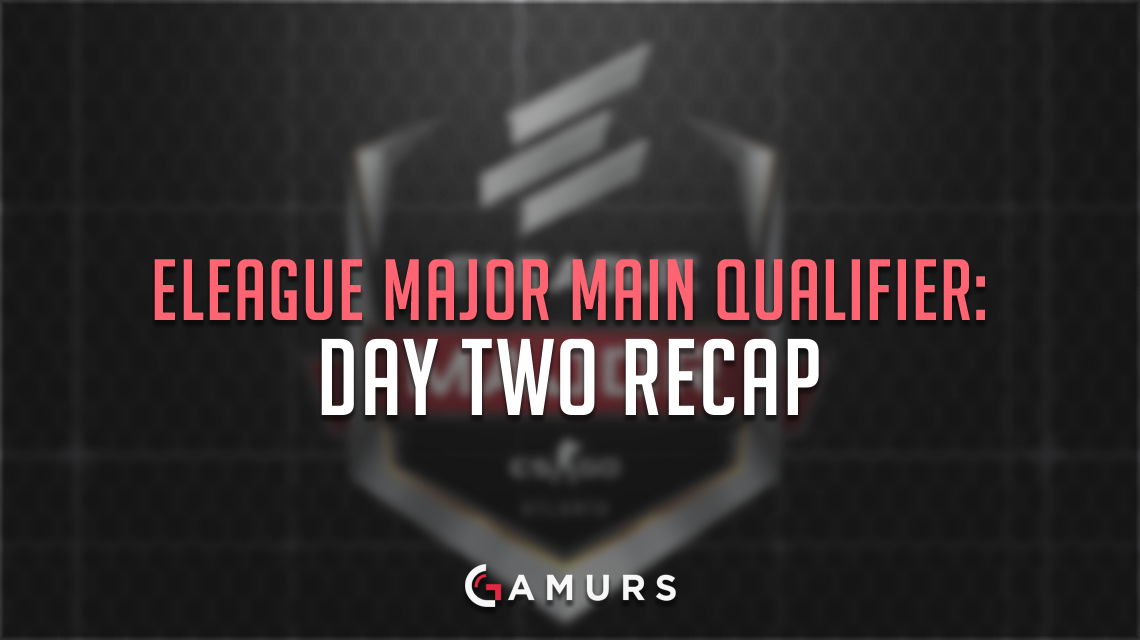 The teams are competing in the second round of the Swiss style tournament with yesterday’s respective winners playing each other, as well as yesterday’s first round losers. Today’s winners will move on to a play in match for the major tomorrow while today’s losers will play in two different tiers of the bracket, respectively. For the 0-2 teams, any loss will send them home empty-handed.

Today’s action was once again highly competitive, which led to another overtime, plenty of upsets, and high-paced action.

The game of the day today was Ninjas in Pyjamas taking on HellRaisers, in what turned out to be a thrilling matchup. Despite this incredible play in overtime by NiP player F0rest, HellRaisers pulled off the big upset winning 19-17.

In the rest of the action today, American favorite Cloud9 fell to the Chinese team TyLoo, fallingl to 0-2 on the tournament. The other American team, Counter Logic Gaming, avenged their loss yesterday with a 19-16 overtime win over Renegades. Another notable match from the day was perhaps the tournament favorite Team Dignitas dropping their match to GODSENT to drop to 1-1 for the tournament.

Full results are below and make sure to tune into all the ELEAGUE Major Qualifying action tomorrow.

What did you think of today’s Major Qualifier action? Let us know on our twitter – @GAMURScom and be sure to follow us.