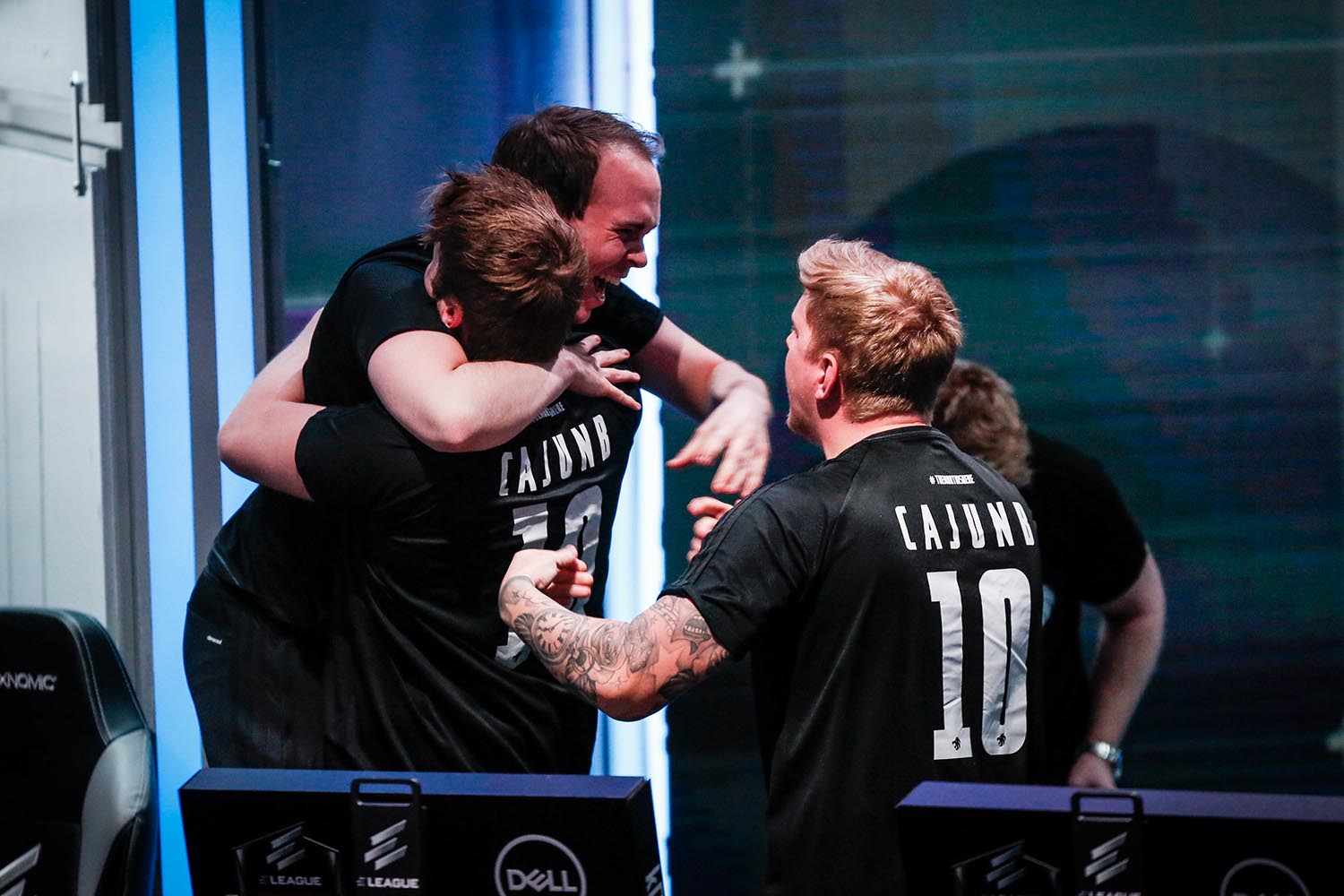 After four days of intense group stage action, we now know the eight teams that will be competing in the playoffs in the ELEAGUE Major.

The first two teams to advance past the group stage were Na`Vi and Virtus Pro, as both teams took home all three of their games. Na`Vi dominated all of their opponents while Virtus Pro triumphed through a combination of outrageous tactics and individual prowess, showcasing that both teams had different ways of coping with equally as fierce opposition.

Out of these eight teams, the most unexpected to see in the playoffs are undoubtedly Fnatic and Gambit. Coming into the event Fnatic in particular looked to be one of the teams with the lowest chance of advancing, as the Swedish team showed little promise in the final months of 2016.

In regards to Gambit, the CIS squad put on shocking performances against North, GODSENT and finally FaZe Clan in order to secure its spot in the playoffs. While having showcased some strength after the acquisition of former Na`Vi in-game leader Danil “Zeus” Teslenko, nothing indicated that the team would be able to secure itself a spot in the ELEAGUE Major playoffs in such convincing fashion.

Fnatic, Gambit and double Major winners SK Gaming locked up their spots in the playoffs in the second to last Swiss round, leaving just three spots up for grabs.