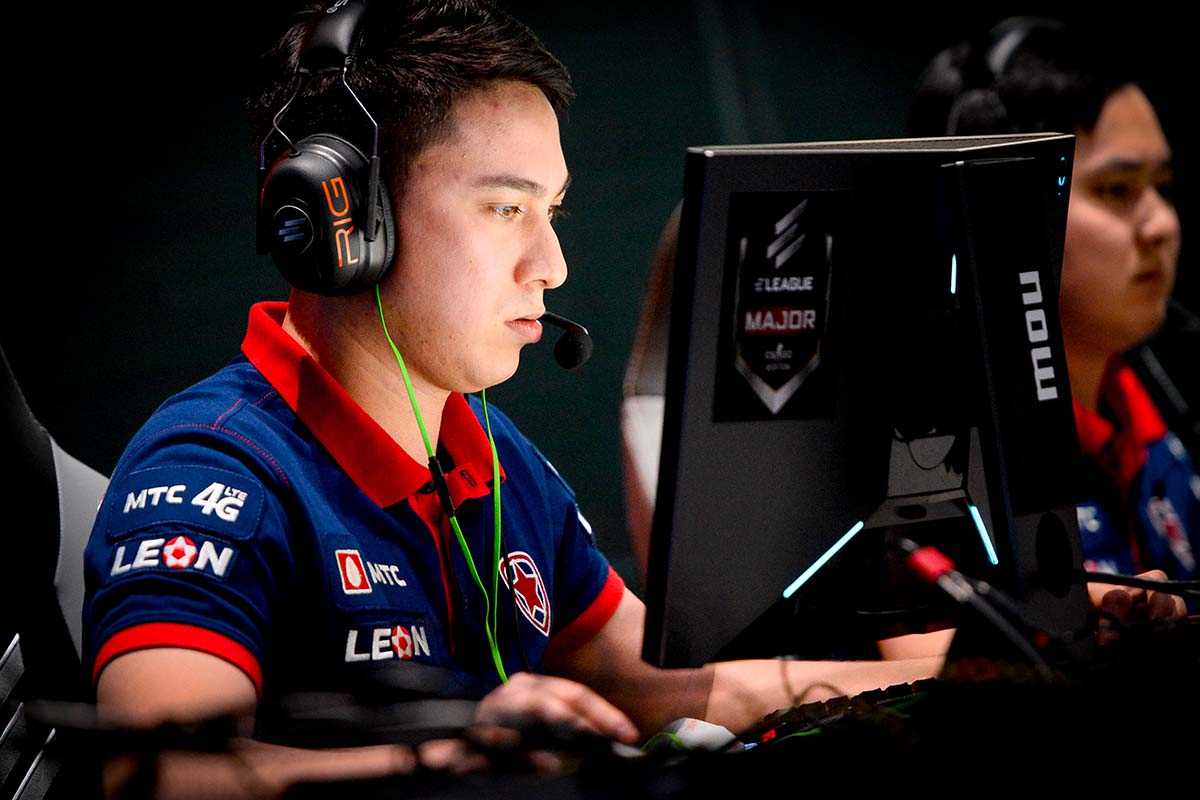 The New Legends stage of the ELEAGUE Major: Boston has concluded, and the eight teams moving to the playoffs have been decided.

Former Major champions Astralis and Gambit Esports are among the teams not attending the New Champions stage as competitors. Gambit were eliminated after they lost to SK Gaming (Overpass 16-10) and Fnatic (Mirage 16-2), while Astralis were taken out by Cloud9 on Train 16-6. Fnatic, SK, and C9 qualified for the playoffs thanks to their hard-earned victories.

Related: FaZe and G2 advance to the ELEAGUE Major playoffs, SK falter on day 3 of the New Legends stage

Earlier in the day, the 2-1 high matches put Quantum Bellator Fire and Natus Vincere in the eight-team Champion stage. QBF pulled off a crazy Train comeback from 13-2 to 16-14 to earn their spot in the Major playoffs. Na’Vi, on the other hand, beat Fnatic on Inferno 16-7, with Ioann “Edward” Sukhariev and Egor “flamie” Vasilyev leading the CIS pack at 25 kills each. Mousesports also earned the last playoff spot after beating Space Soldiers on Mirage 16-13.

Other teams who were eliminated in the last day, besides Astralis and Gambit, include BIG, Team Liquid, and Vega Squadron. BIG were sent home after losing a 1-2 Cobblestone match to Space Soldiers, and Team Liquid suffered the same fate in their own 1-2 elimination match against Vega Squadron on Inferno, which ended 16-12. As for Vega, the CIS underdogs couldn’t find the momentum they had in previous matches during the Major, losing to C9 16-4 in a 2-2 Mirage matchup.