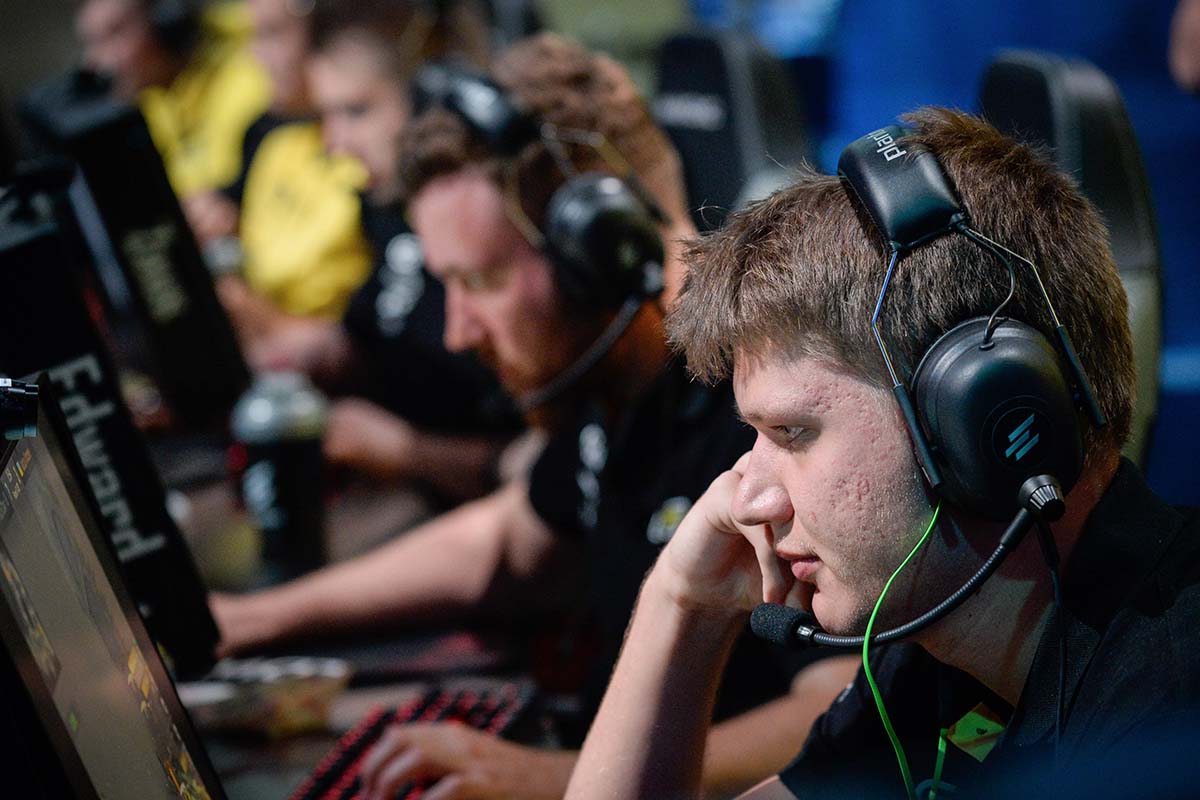 The stage, which was formerly the offline qualifier in previous major formats, kicked off with Renegades battling Vega Squadron on Mirage. And it sure was a battle.

Going into the 30th round, it turned out to be a very even matchup. But in the end, despite Aaron “AZR” Ward’s 25 kills, RNG was unable to overcome their Russian counterparts. Vega’s Dmitriy “jR” Chervak was the final-round force, as he picked up two crucial kills with an AWP in a two-vs-three before perishing. Those kills allowed his teammate to get in better position and pick up the final kill to finish the match with a 16-14 victory.

Next up, mousesports took on CIS Minor winners AVANGAR. Although coming in as heavy favorites, mouz started off slow, even trailing at halftime by a round. But in the second half, it was all mousesports. Veteran player Chris “chrisJ” de Jong took over, finishing with a game-high 32 kills and 1.62 rating in his team’s 16-12 win.

In the third match of the day, the ECS season four finals champions FaZe Clan faced off against Team Liquid. With no Lucas “steel” Lopes on TL due to the major roster rules, many predicted an easy victory for FaZe. Liquid, however, gave it all they had on Overpass. Behind the 31 kills of Nick “nitr0” Cannella, TL came within two rounds of pulling off the incredible upset. But in the end, a poor 29th round led to a 16-14 loss for the North American squad.

Match four was a rout, start to finish. Misfits, led by their Zac Efron-like leader Sean Gares, dominated FlipSid3 Tactics on Overpass. Of the 15 first-half rounds, Misfits took 14, making for a quick and easy opening game at the major.

The Turkish team of Space Soliders then took the stage to face the primarily-German roster of Sprout on Cobblestone. SS took the lead into halftime with a 9-6 score, but Sprout turned it on in the second half, winning 10 of 12 rounds to take the match, 16-11. Denis Howell was the most impressive player of the game for Sprout, finishing with a 24-17 statline.

Natus Vincere’s Aleksandr “s1mple” Kostyliev was the main man of the next game as the former Team Liquid star took over Inferno against Quantam Bellator Fire. His awe-inspiring plays with the AWP were the highlight of Na’Vi’s 16-8 victory, and his 29-12 (1.75 rating) performance was one of the best on day one of ELEAGUE Major: Boston.

The last-minute replacements for TyLoo, Flash Gaming, raised some eyebrows early in their match against G2 Esports on Inferno. Leading by three rounds at halftime, it was a shock to see a team that couldn’t originally qualify from one of the weakest regions in the world lead some of the greatest players in CS:GO history. But in the second half, G2 reminded us—and maybe even themselves—who they were. Their Terrorists side was superb, as they clinched 10 rounds in the second half to take the match 16-11.

In the final match of the day, Team Envy faced possibly North America’s greatest hope at a major championship, Cloud9. On Cache, C9 quickly jumped out to a lead that they would grow into a big advantage heading into halftime. With a seven-round lead at the break, it looked like it could be a quick match to conclude day one, but Envy had something to say about that. Taking six of the first seven rounds of the second half nearly evened the match up, but tactical changes on the side of C9 got the lead back up to a more commanding position. With momentum on their side and their opponent’s economy in shambles, Cloud9 closed it out in the 27th round to complete Friday’s set of matches.

Immediately following the games, ELEAGUE executed the second round drawing to find out which matchups will be taking place tomorrow. As the tournament is in a Swiss format, the eight winless teams were drawn separately from the undefeated teams. The four matches involving the winless teams are as follows.

And the undefeated teams were drawn into these matchups.

The ELEAGUE Major: Boston has certainly gotten off to a great start, and action will resume tomorrow, Jan. 13, at 10am ET.