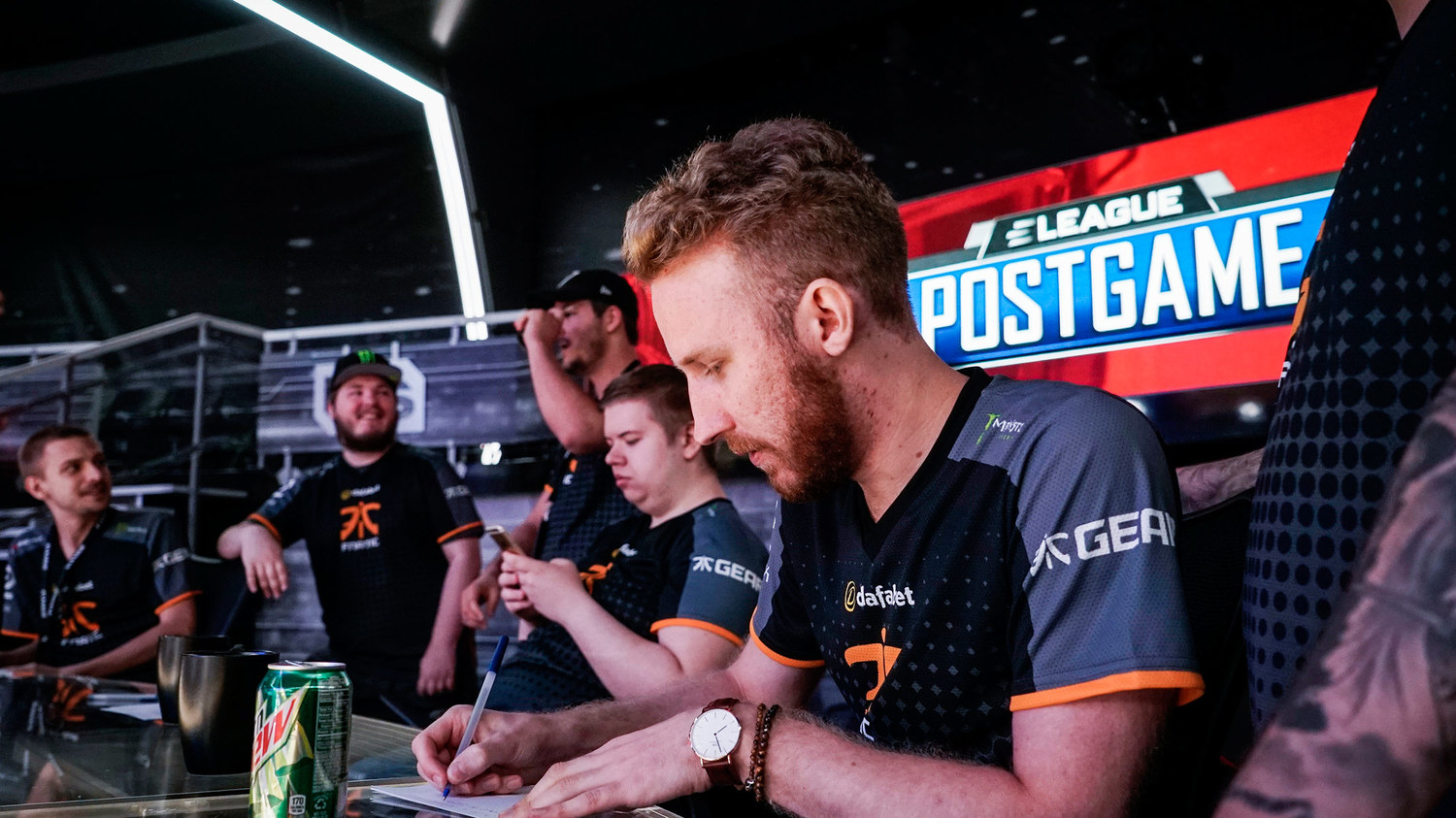 Fnatic and FaZe secured the top placements in Group D of ELEAGUE yesterday. Despite an identical match record, Fnatic won the top spot thanks to a greater number of round wins.

Danish side Team Dignitas, meanwhile, secured their first victory of the group stage yesterday with a 2-0 victory against North American squad TSM. It was hardly an easy affair for Team Dignitas, however, as TSM won double-digit rounds in both games of the series.

Despite finishing in last place, the North Americans averaged a total of 10 rounds per map against all of their opponents—not counting a demoralizing 16-3 loss to Fnatic on the opening day of games. Now TSM will have to try and find revenge against the Swedish team when they face them in the first round of playoffs.

TSM was considered the least-favored team in Group D, and their second day record showed why. Their face off against FaZe was also close, as they pushed the match to the absolute limit and almost secured an overtime win on series opener Cobblestone. But the North Americans fell on the finish line as FaZe managed to close out both maps in narrow fashion.

Fnatic take on TSM at 2:15pm ET in the first match of the playoffs. The day concludes with FaZe vs. Team Dignitas at 4:45pm ET.