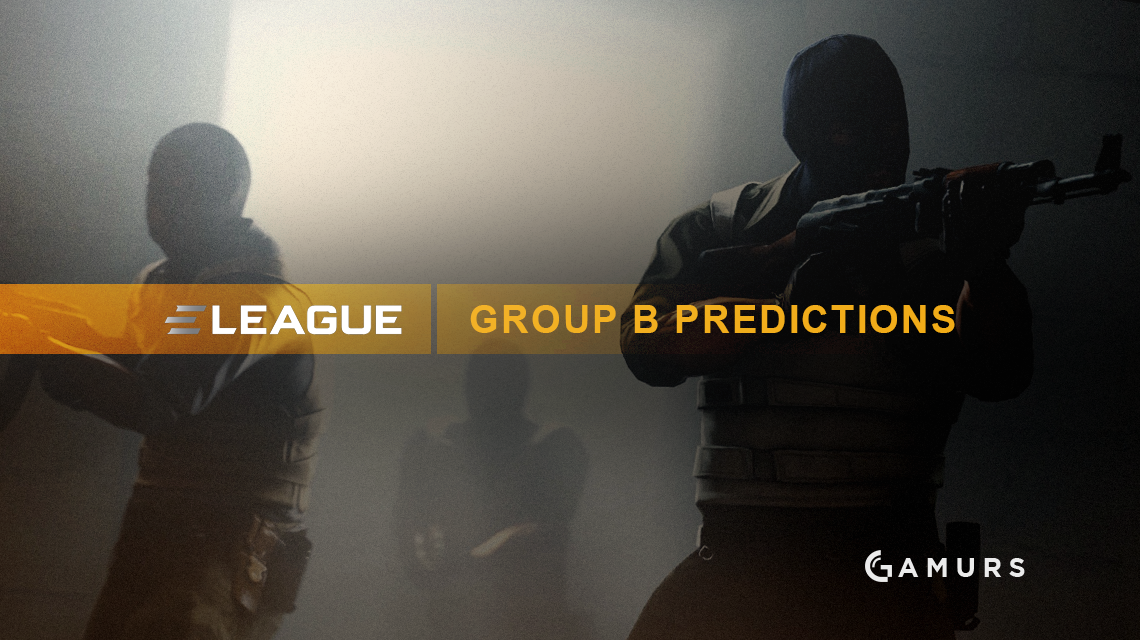 Over the course of the next few months, sixteen teams will be competing for a spot in playoff competition amongst seven other teams for an overall prize purse of $1,100,000. In the next two days, Virtus.pro, Echo Fox, Ninjas in Pyjamas and G2 Esports will be facing off in Group B contention for two playoff spots. Following Group B’s matches, Tomorrow’s best of one matches are as follows:

Which two teams do you think will win Group B? Let us know in the comments below or with a tweet @GAMURScom.