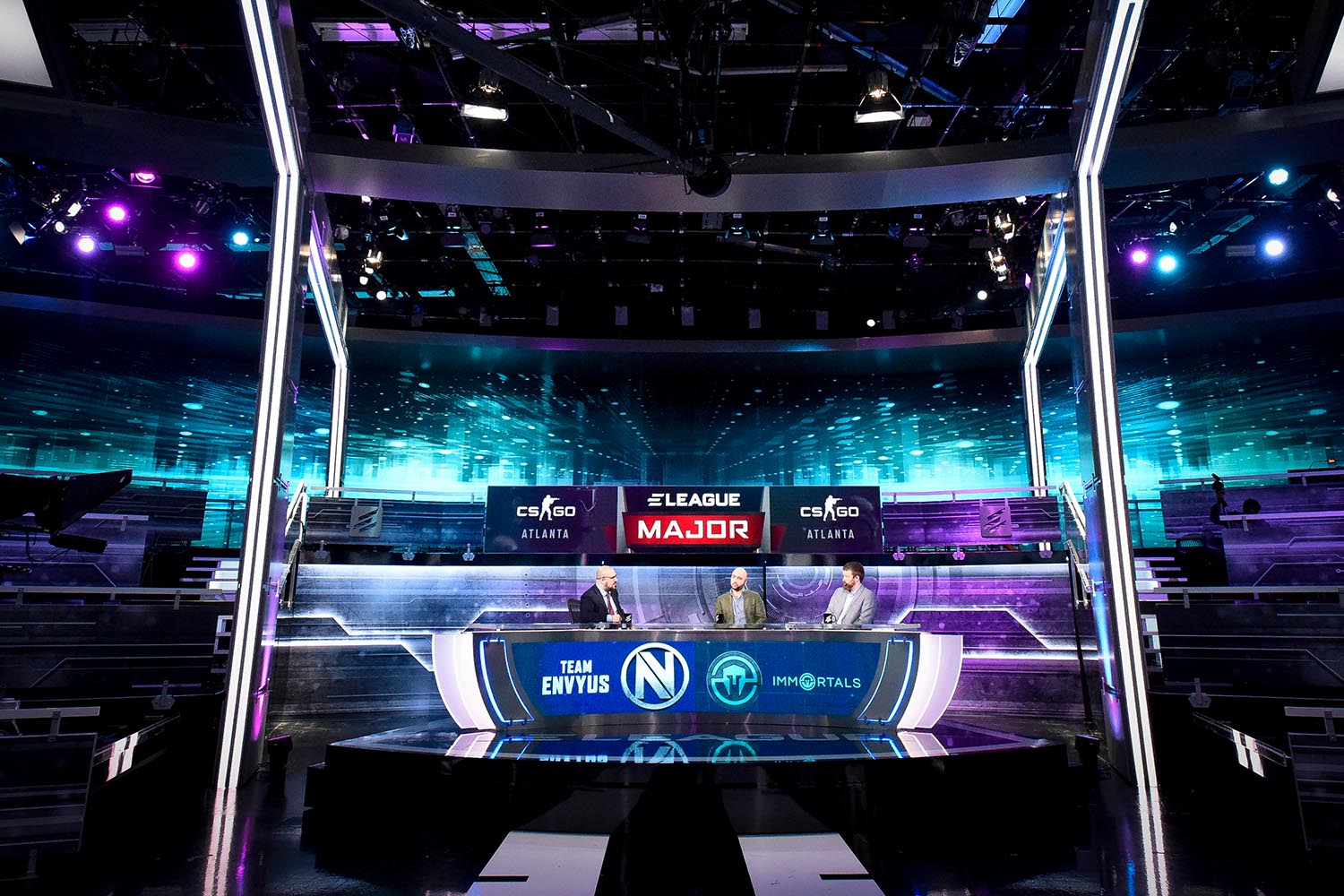 After a break of nine months, and hosting a Valve Major, Turner Sports’ Counter-Strike league will return in September.

ELEAGUE will return on Friday September 1, Turner has announced.

No further details have been revealed for the third season, but it will likely replicate the more than $1 million prizepool of the first two instalments with the best teams in the world involved.

The first season was won by Virtus Pro, with OpTic Gaming shocking Astralis in the final of season two.

The events were hugely popular in the esports community, as they sought to merge the established esports approach and talent with Turner’s polished and experienced production. ELEAGUE was nominated for a sports Emmy in Outstanding Studio Design and Art Direction.

Sponsors were clearly impressed, too. GEICO last month renewed their sponsorship deal which was reported to be worth $2 million.

Despite season two of ELEAGUE finishing in December, Turner have still been very active in esports. In January Turner hosted the first Valve Major of the year—won by Astralis—and are coming to the conclusion of the ELEAGUE Street Fighter Invitational.