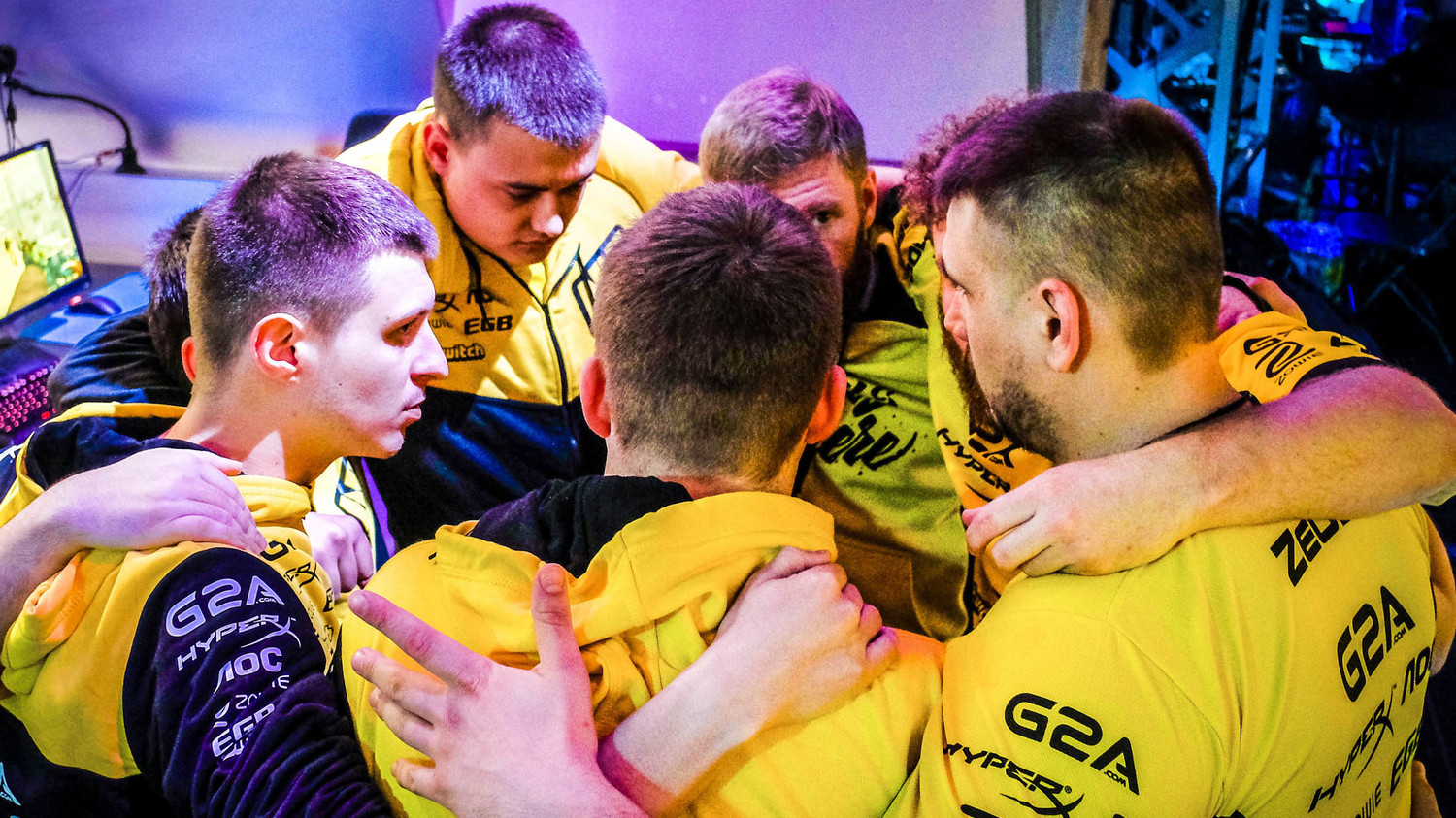 The semifinals of Group E in ELEAGUE didn’t go quite as expected, even if the favorites did end up in the finals.

This was an expected result. Na`Vi have been a top three team in the world for the majority of 2015, while ELEAGUE was Echo Fox’s LAN debut. But the Rick Fox-owned franchise surprised viewers during the first game day of the group, defeating Na`Vi in a resounding performance on Dust2. In their best-of-three series against Na`Vi yesterday, however, they barely scratched the Russian-speaking team, who only gave away 13 rounds in the entire series.

The fans’ expectations for the second semifinal between mousesports and FlipSid3 were the same: a whitewash in one team’s favor, in this case mousesports. The Ukrainian team came out the gate swinging, however, dominating the first half on Overpass with a 13-2 scoreline. Mousesports looked as if they’d found an answer when they switched over to the CT side. But FlipSid3 only needed three more rounds and eventually closed out the opening map.

The same situation seemed to play out in the second game of the series as well: FlipSid3 start off with an incredible first half and mousesports just couldn’t close the gap. To add insult to injury, mousesport’s star player, Nikola “NiKo” Kovač, accidentally kiledl one of his teammates in the game’s 24th round. That put FlipSid3 at match-point. There was no recovery for the European team at that point, as the Ukranians ended the series with two straight 16-9 victories.

Na`Vi and FlipSid3 play each other tomorrow night on TBS at 10pm ET.