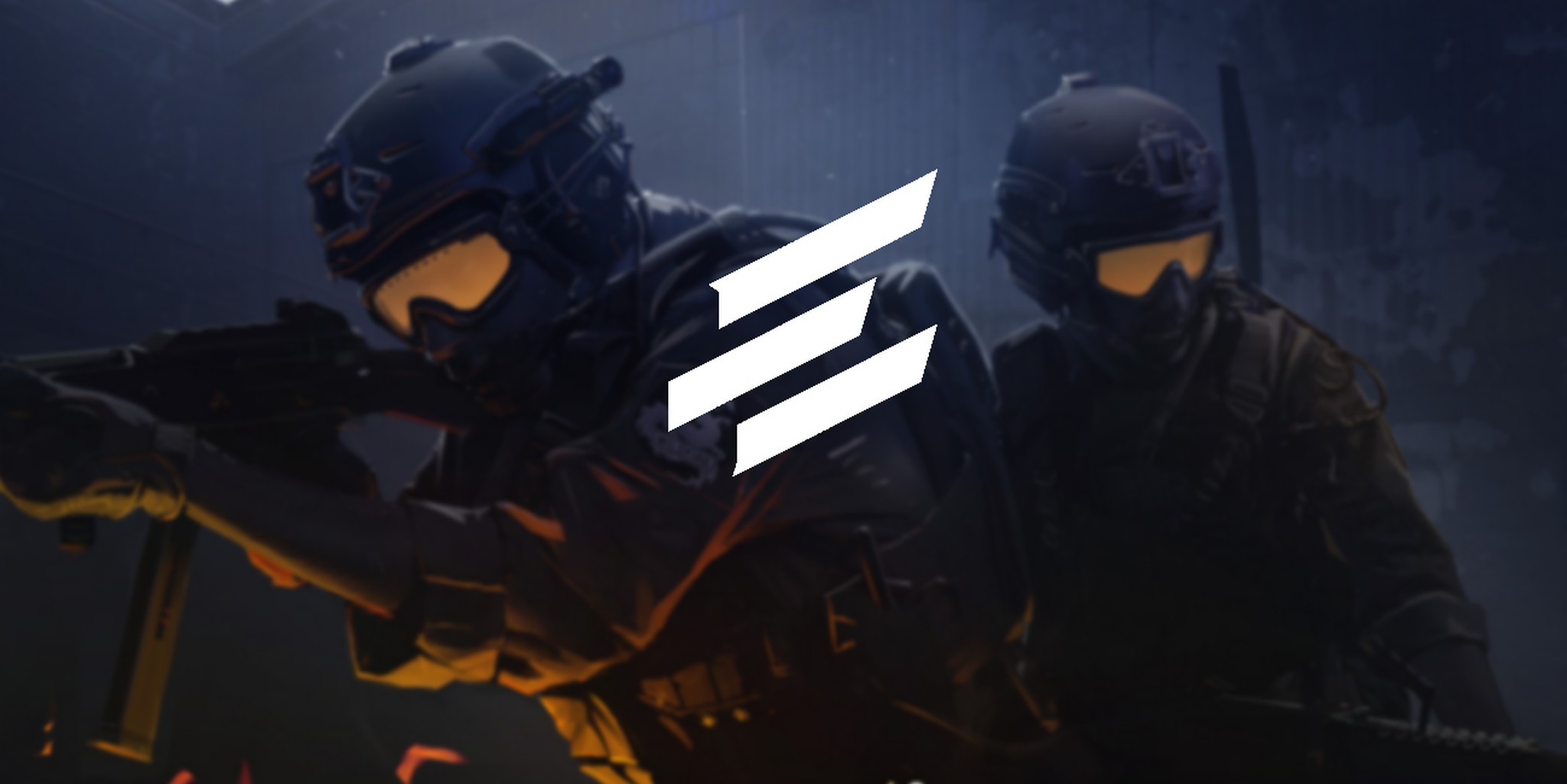 Arby’s, Buffalo Wild Wings, and Credit Karma have all made their first ventures into esports with the sponsorships. The deals are reportedly worth $2 million each according to Sports Business Daily, with a further eight sponsorship deals apparently in the works—though ELEAGUE did not disclose the financial terms when asked by the Daily Dot.

What is official is that all three brands have exclusivity within their respective categories, and have all signed on for not only the first ELEAGUE season but the second as well. According to Rob Lynch, Chief Marketing Officer and Brand President of Arby’s, the restaurant brand will be creating their own content around ELEAGUE.

The sponsorships announcement also gives fans a first indication on how Turner will reconcile broadcasting long matches on television with the need for adverts—Turner promises “uninterrupted game coverage” with “limited commercial time.”

These three corporations are the latest in a growing line of non-endemic sponsors jumping on the esports bandwagon, including Vodafone and Mobil 1. With esports projected to be a $500 million industry this year, and with demographics that advertisers value highly—described as a “highly-engaged, dedicated millennial fan base” by Seth Ladetsky, senior vice president of Turner Ad Sales—they are unlikely to be the last.